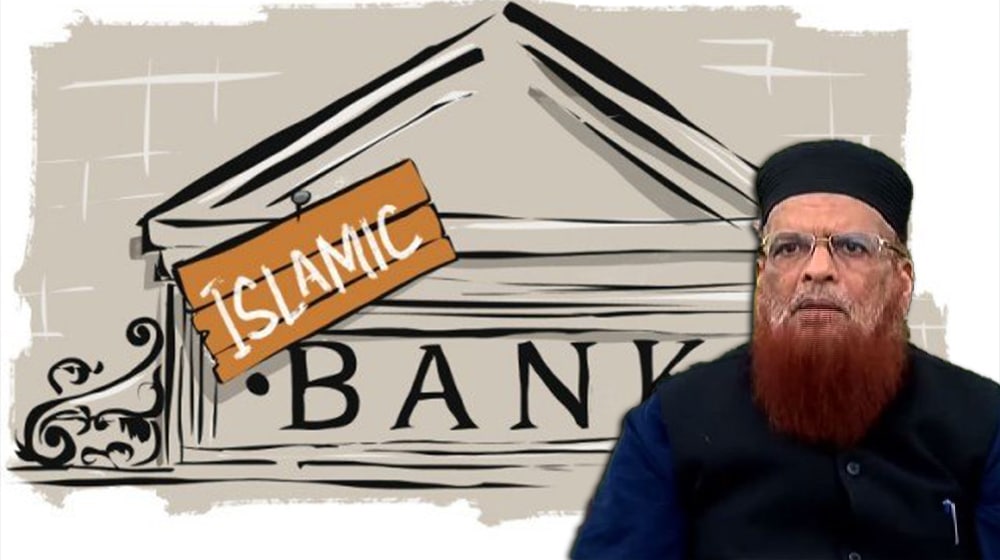 Interest-based banking is apparently a menace and should be removed entirely from the country’s banking sector.

Mufti Taqi Usmani, a distinguished scholar of Hadith, Islamic jurisprudence, and Islamic finance, has urged the Government of Pakistan to take concrete steps to eliminate the country’s interest-based banking system, claiming that every religious sect agrees with him.

Speaking at a seminar in Karachi on Wednesday, Mufti Usmani indicated that armed struggle to implement Shariah is prohibited. He also mentioned that he was working to have the usury (predatory lending) system abolished.

The scholar emphasized the importance of raising a unified voice to end the menace of usury. He stated that all relevant institutions should work to implement interest-free banking. At one point, he added that implementing Shariah law is the most crucial component of the Islamic rule of law.

While the urgency of the aforesaid matter is subject to a much wider debate for many, this is the second time in 6 months (May) that Mufti Usmani has urged Islamic banking professionals and other stakeholders of financial institutions to replace interest-based banking with a Shariah-compliant system.

The scholar at the time said that “it is high time to ponder over the matter and develop a roadmap to achieve this goal, as ordered by the Federal Shariat Court (FSC). It is imperative for all of us, and persons involved in Islamic finance, that we make the roadmap to ensure an interest-free financial system”.