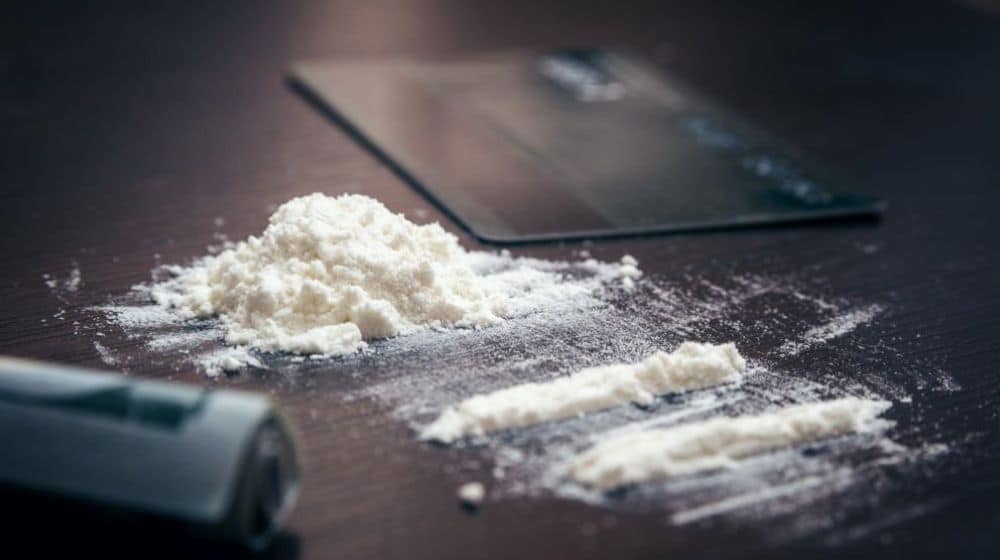 The Pakistan Navy (PN) has confiscated a large stockpile of narcotics after it intercepted two drug smuggling attempts in the North Arabian Sea during anti-narcotics operations today, as reported by Dunya News.

According to a PN spokesperson, the country’s naval force captured 5.8 tons (5,800 kg) of narcotics, which are worth around Rs. 8.5 billion. However, details regarding the arrest of the smugglers have not been disclosed yet.

Earlier this year, PN along with its aerial units recovered around 4.5 tons (4,500 kg) of drugs in the North Arabian Sea during its maritime security operations. Reportedly, the seized narcotics were worth $6.7 million.

In this regard, PN issued a statement in which it noted that the successful operation showed PN’s commitment to achieving domestic and international objectives along with keeping order in the country’s coastal region.

The effective implementation of the anti-narcotics exercise illustrates the PN’s willingness to prevent and interrupt unlawful activities in Pakistan’s maritime zone, the statement further added.

It is pertinent to mention here that narcotics smuggling by sea has become a common practice, especially in the Arabian ocean, due to strict border controls at the land routes and more presence of law enforcement agencies (LEA) there.