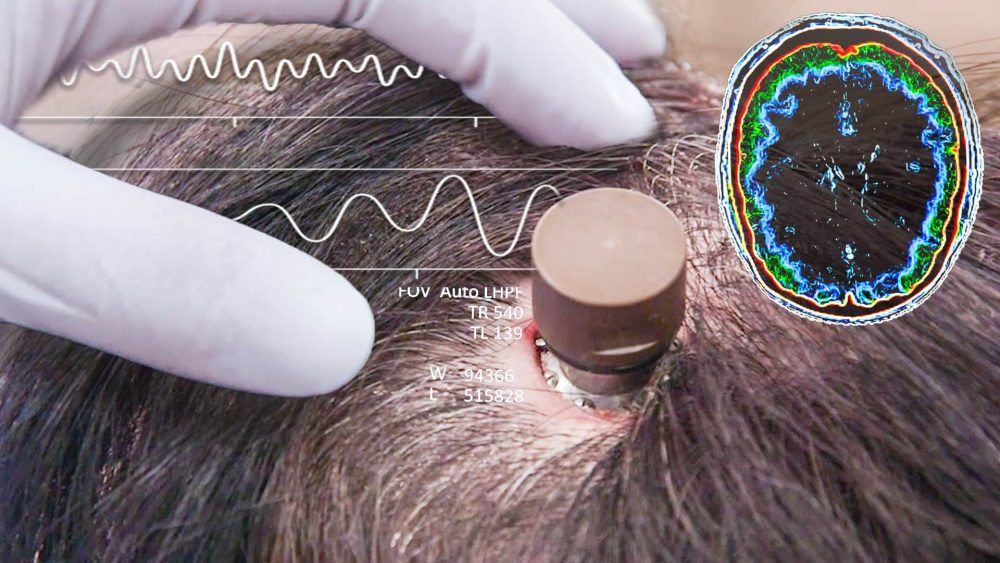 Neuralink has been working tirelessly to refine the product. It consists of a small device and electrode-laced cables, as well as a robot that cuts out a portion of an individual’s skull and places it in the brain. According to Musk, the company has been in good standing with the US Food and Drug Administration and is now targeting human trials within six months.

We are now confident that the Neuralink device is ready for humans, so timing is a function of working through the FDA approval process

Neuralink, in typical Elon Musk fashion, is already moving ahead and aiming implants at other areas of the body. Musk also revealed two major products during the event. The company is developing implants that can be inserted into the spinal cord to restore movement to paralyzed people. It also has an ocular implant that can improve or restore vision. 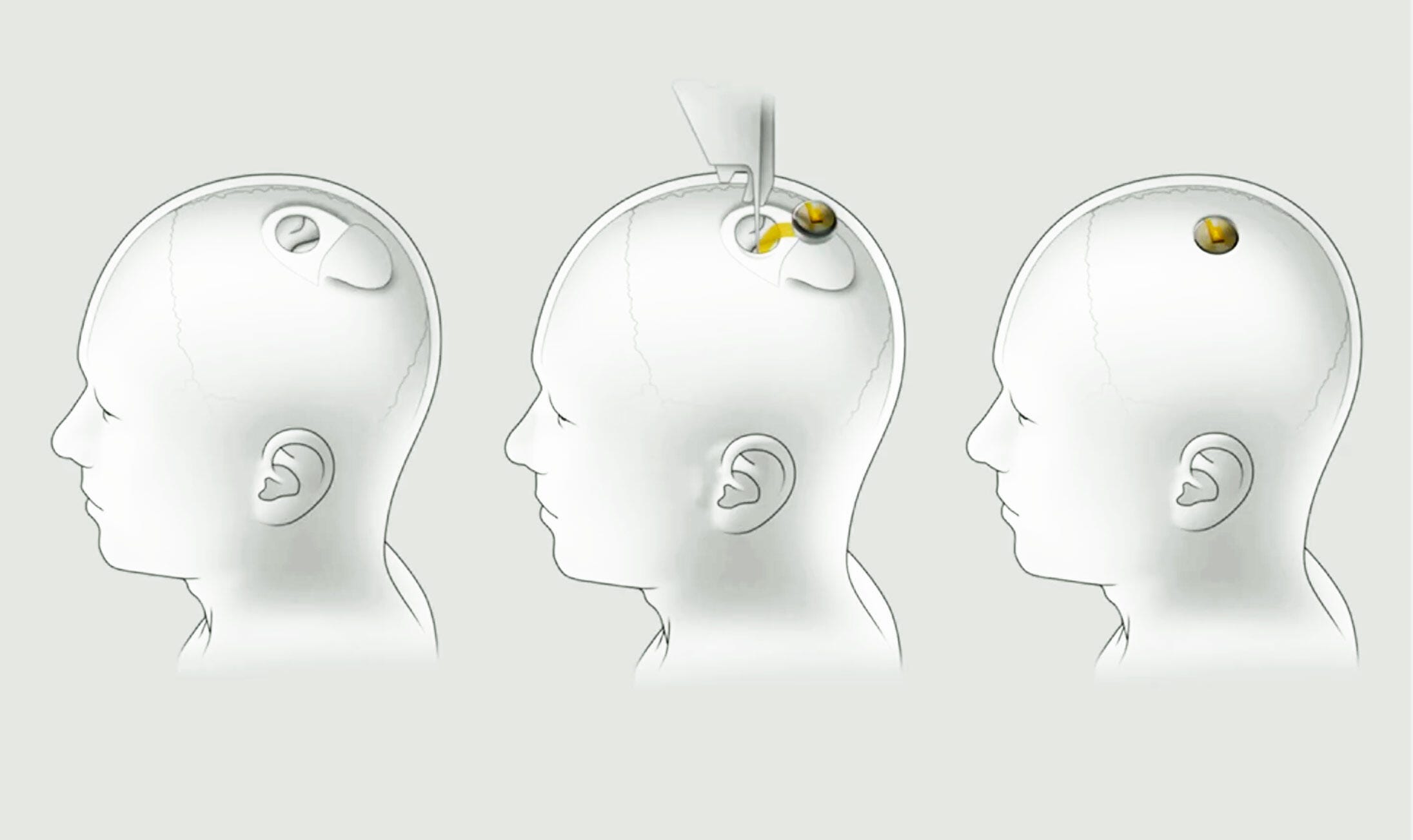 While speaking at the event, Musk said:

The brain-computer interface (also known as a BCI) is designed to enable a person suffering from a debilitating condition such as amyotrophic lateral sclerosis or stroke to communicate with their brain via their thoughts.

It demonstrated this by having a monkey “telepathically type” on a screen in front. The Neuralink device converts neuronal spikes to data that can then be interpreted by computers.

Musk hopes that the device will one day be mainstream and enable information to be transferred between machines and humans.

Keep in mind that Musk’s Neuralink is only starting human trials within six months, meaning it is likely not going out to the public until another year or more.