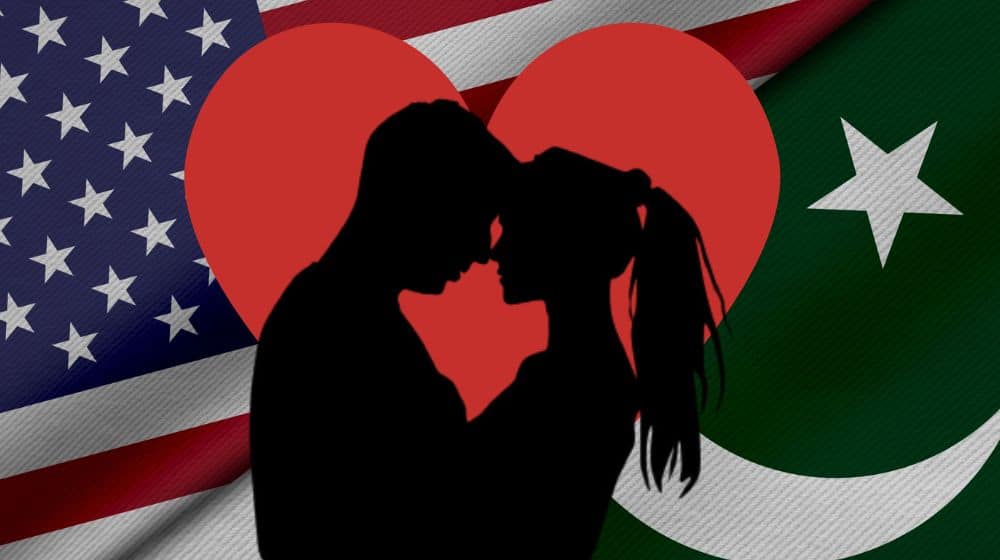 Saifullah Muhib Kakakhel, a renowned advocate, has filed the petition. He claims that the petitioner is a US citizen who converted to Islam from Christianity before marrying the Pakistani woman, who currently lives in Peshawar.

The American man claimed that he wanted Pakistani citizenship with Islam listed as his religion so that he could travel to Saudi Arabia for Umrah and Hajj. He added that his current US passport still listed Christianity as his religion.

According to the couple, every Pakistani born or married to a Pakistani woman or man was entitled to nationality under international law, of which Pakistan was also a signatory.

According to the petition, the US citizen converted to Islam and he could not live in American society anymore and his baby girl was also safer here.

The couple stated that Pakistan Origin Card (POC) was issued to the husband in June 2021 after careful scrutiny. However, the POC was only valid for a certain time so he invoked the high court’s jurisdiction for Pakistani citizenship.

Petitioners argued that the Federal Shariat Court (FSC) had previously declared unconstitutional and in violation of the Quran and Sunnah Section 10(2) under the Citizenship Act 1951 under which the wife of a Pakistani citizen was entitled to citizenship, but denied the right to the husband of a Pakistani woman.

The petitioners also stated that the high court had recently ruled in favor of the petitioner who was also facing the same problem. Petitioners claimed that Pakistan had signed the Convention on the Elimination of All Forms of Discrimination against Women. However, the federal government did not make any changes to the Citizenship Act despite clear directives from the FSC.

They also argued that the non-provision of citizenship to the husband was a violation of fundamental rights, including the protection of a family, enshrined in Pakistan’s constitution.