The Sub-Committee of the Public Accounts Committee (PAC) has directed the Oil and Gas Regulatory Authority (OGRA) to recover public money worth Rs. 66 million from the beneficiaries of Special Compensatory House Rent Allowance which was given 12 to 16 years ago even if they are graves.

This direction was given by the convener of the Sub Committee, Malik Nawab Sher while chairing the meeting in Parliament House on Thursday.

The Audit Official told the meeting that the OGRA allowed Special Compensatory House Rent Allowance at fixed rates to various scales and grades on May 31, 2006. On December 21, 2010, the Cabinet Division intimated to OGRA that payment of Special Compensatory House Rent Allowance to OGRA’s employees was examined and submitted to the Prime Minister. The Prime Minister discontinued the said allowance forthwith. This resulted in the irregular grant of Rs. 66.106 million from June 01, 2006, to December 31, 2010, according to the Audit officials.

The audit further told the Committee that the management of OGRA has defended this irregularity and replied that it is an autonomous body and fully empowered to determine its administrative and financial matters.

The Chairman OGRA apprised the meeting that the out of total employees who had enjoyed allowance, 29 employees have left OGRA and some have died. He said it is very difficult for the authority to find the people to recover the amount after at least 12 years.

The Committee has given one month to OGRA for recovering the money with the directions that the authority can take help from NADRA records to identify the people.

The Audit official also apprised that the Departmental Accounts Committee (DAC) had also given the same directions to OGRA to recover the irregular payment about the instant case. They requested the meeting to direct the authority to justify the delay in recovery of irregular payment despite the clear directions of DAC. 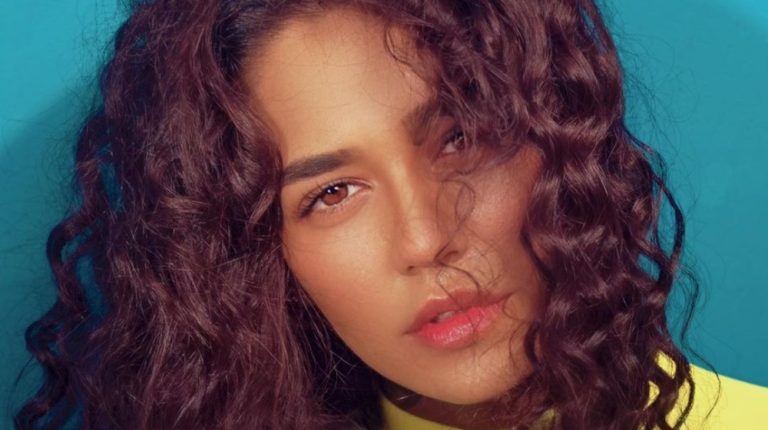