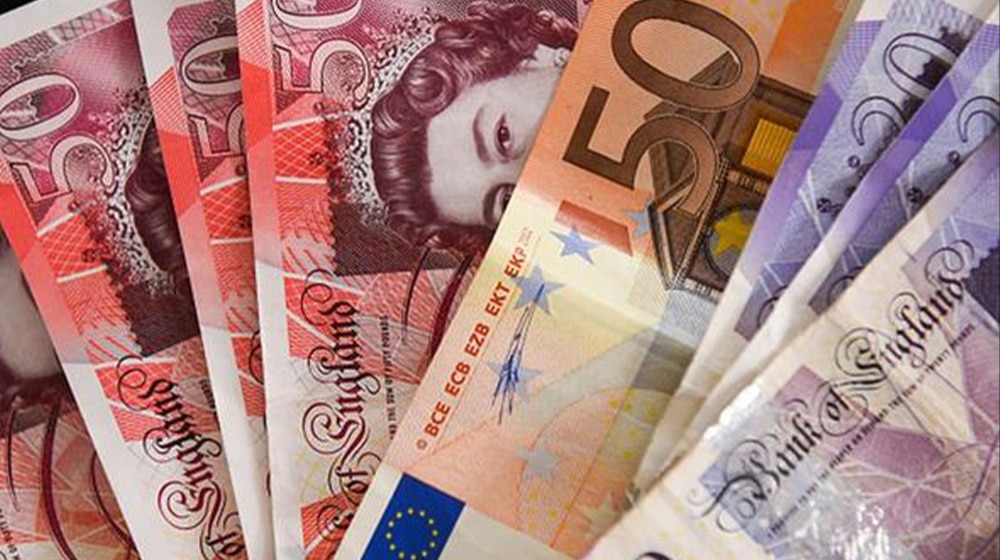 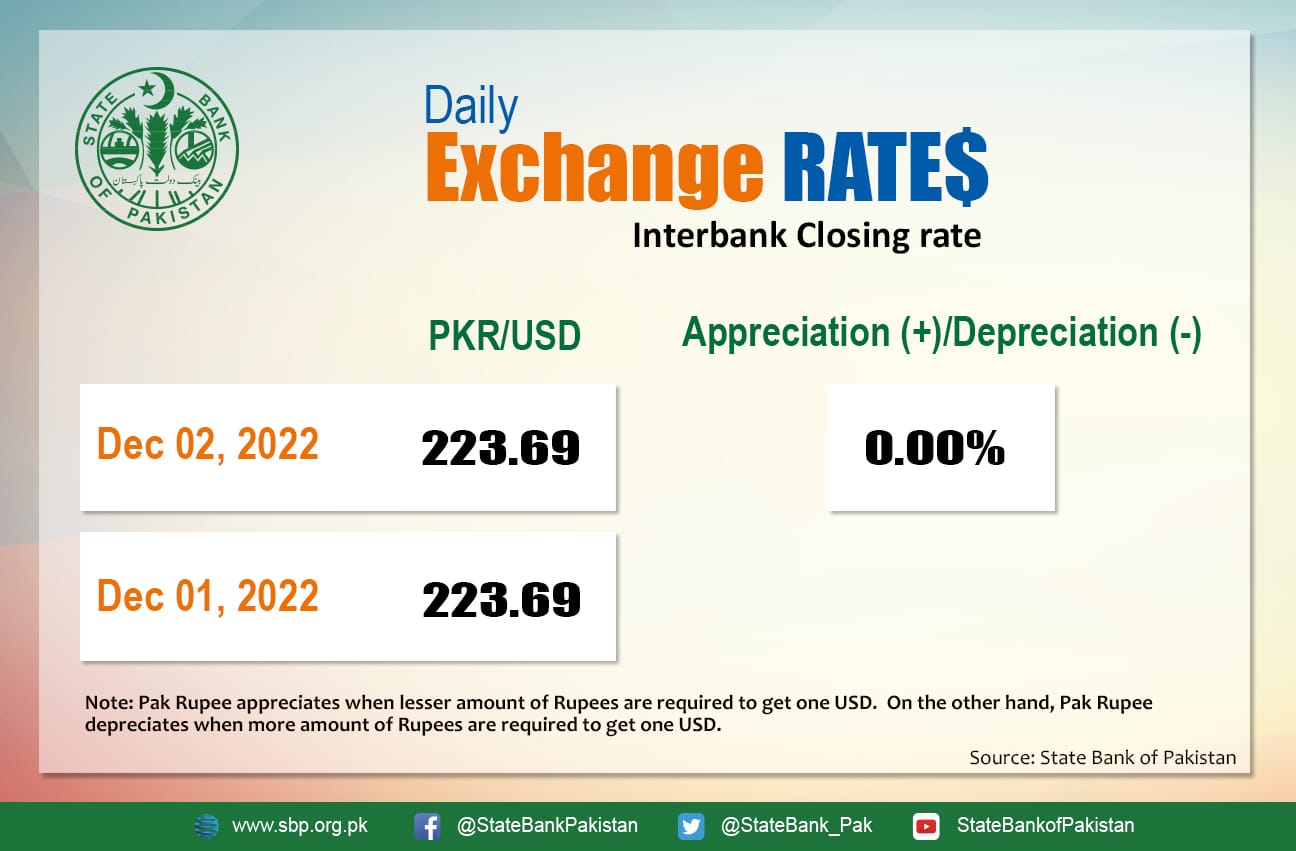 The rupee closed the week in the green against the US Dollar today and was stable, while the Government of Pakistan prepares itself for a $1 billion Sukuk payment maturing on Monday, 5th December.

Money changers expect another wave of default fears to drive market sentiments next week as the Sukuk payment will definitely dent the already patchy reserve balance of the country.

Globally, oil prices were fairly unchanged on Friday, but were positioned to end the week higher, ahead of a meeting of the Organization of the Petroleum Exporting Countries and its allies (OPEC+) on Sunday and the implementation of an EU ban on Russian crude oil on Monday.

Pertinently, both benchmarks had declined earlier in the session but were on track for their first weekly gains – the biggest in two months at around 4 percent and 6 percent, respectively – after three consecutive weeks of big drops.

European Union has tentatively agreed on a $60 per barrel price cap on Russian crude oil, with an adjustment mechanism to keep the cap at 5 percent below market price. According to Reuters, this still requires formal approval before the EU’s sanctions on Russian crude take effect on December 5. On Thursday afternoon, Russian Urals crude was trading around $70 per barrel.

The PKR was bearish against most of the other major currencies in the interbank market today. It lost 32 paisas against the Australian Dollar (AUD), Rs. 2.80 against the Euro (EUR), and Rs. 3.55 against the Pound Sterling (GBP). 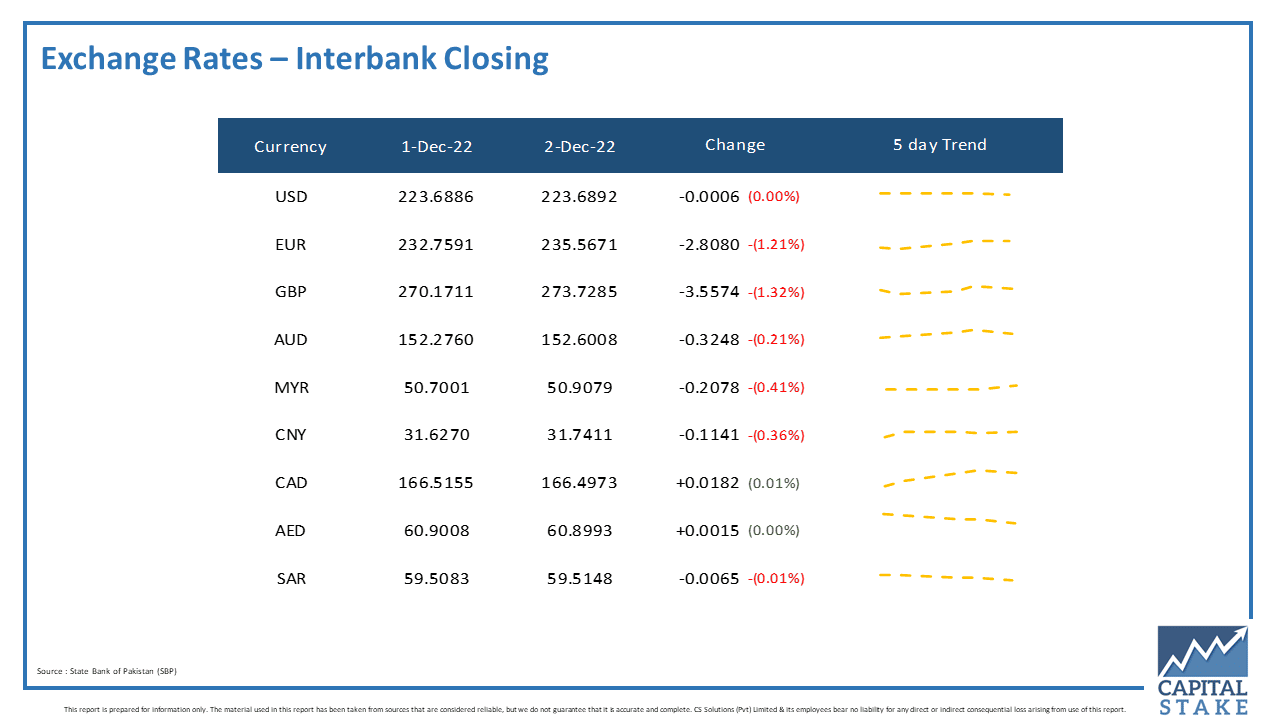 Conversely, it held out against the UAE Dirham (AED) and the Saudi Riyal (SAR) and gained one paisa against the Canadian Dollar (CAD) in today’s interbank currency market.