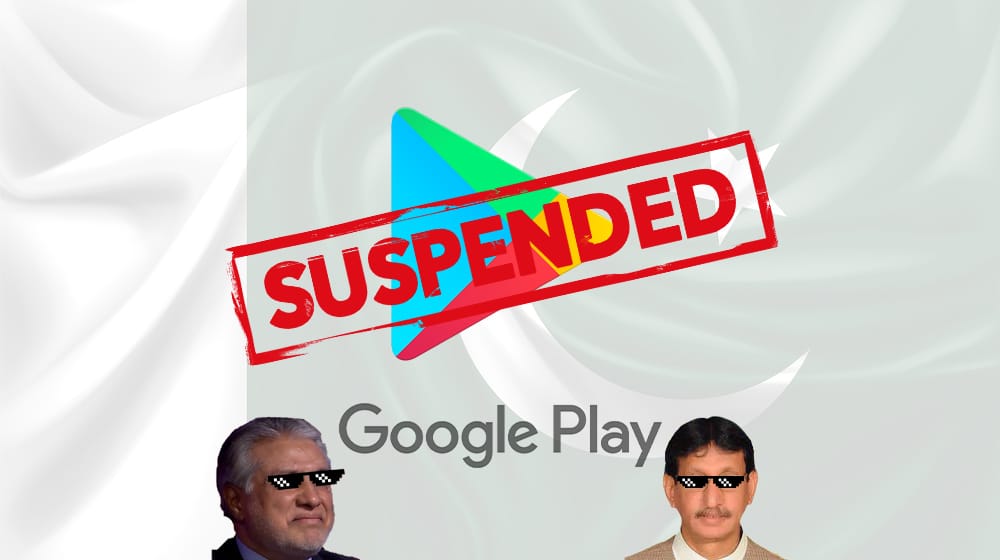 Despite repeated assurances from the Ministry of IT and Telecom, Google has suspended carrier-paid apps in Pakistan on nonpayment of outstanding dues.

Our channel checks have confirmed that the download option for paid apps via mobile phone accounts has been suspended in the country. While this suspension only applies to local transactions, it is worth noting that the Google Play Store still accepts credit card payments when downloading a paid app. 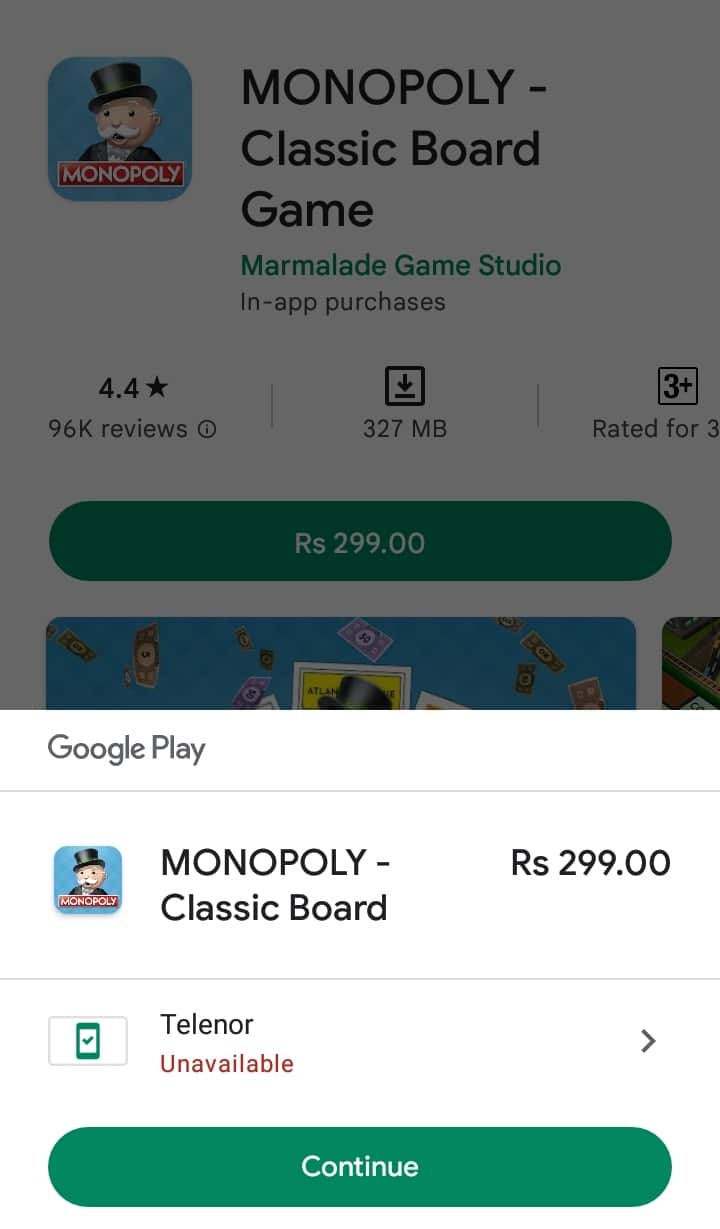 This comes after drama last week when the State Bank of Pakistan (SBP) blocked payments of $34 million to international service providers. The blockade/confusion created a sense of chaos in the local tech space with thousands unable to download paid Google Play Store apps using their mobile balance as a source of payment.

ProPakistani learned at the time that the central bank halted the direct carrier billing (DCB) mechanism, resulting in payments through mobile companies to international service providers such as Google, Amazon, and Meta becoming stuck.

Subsequently, the government decided to open Google transactions for a month while it also decided to devise a  framework for an effective payment mechanism in order to curb any liquidity shortfalls, given the country’s economic issues of late. In lieu of the payment obstruction with no policy or mechanism in the works, Google has suspended carrier-paid apps in Pakistan while it waits on the government’s move for a solution.

Now, the Ministry of Finance has agreed to a proposal of IT minister Syed Amin Ul Haque with regard to evolving an effective mechanism and making payment against the Google App services. The minister at the time said that SBP had been directed to delay the implementation of the DCB mechanism policy for one month.

Amin Ul Haque said the telecom operators had been given a one-month time to implement payment procedures and within a month, the Ministry of IT, Finance, and State Bank would formulate a plan of action in mutual consultation in that regard. Amin said that on request of the Telecom operators for assistance, a letter was written to Finance Minister Ishaq Dar to make the payments and formulate a time frame.

Aamir Ibrahim, CEO  of Jazz, also expressed gratitude to Finance Minister Ishaq Dar and IT Minister Amin Ul Haque for the timely decision on the issue.

Relieved to see the DCB issue progressing towards a resolution. Thank you @SyedAminulHaque @MIshaqDar50 & SAPM on Finance Tariq Bajwa for ensuring @GooglePlay apps remain available to Pakistani users. A whole-of-government approach is needed to strengthen the digital ecosystem https://t.co/m74dipdLQ6

For those who do not know, DCB is an online mobile payment system that allows users transactions via mobile phone carrier bills. Until a few weeks ago, telcos were allowing their customers to buy these products with airtime and then remit funds abroad, registering such transactions as payments for IT-related services.