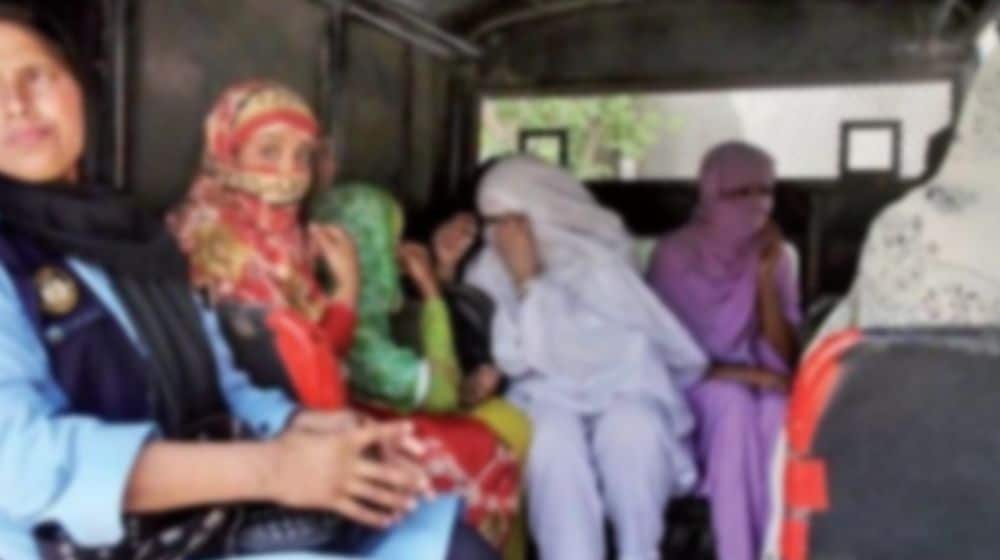 Criminal elements are notorious for posing as officers of intelligence agencies to run various illicit businesses and steer clear of the radar of the authorities.

In a bizarre revelation, four individuals posing as spy agents were caught red-handed while running a brothel in Narowal. The arrested individuals included two women as well.

According to police, the culprits were running the brothel in a renowned private housing society in the city. They used to threaten citizens using their fake credentials who tried to shut the immoral business.

The police said that one of the arrested women is an employee of a government-run hospital. The police also recovered alcohol and other objectionable items from the house.

The police added that besides running a brothel, the fake intelligence agents provided shelter to some of the most-wanted criminals in the brothel.

During the raid, one of the most-wanted criminals escaped the scene while four fake intelligence agency officers were arrested. The arrested criminals were under the influence of alcohol at the time they were caught.