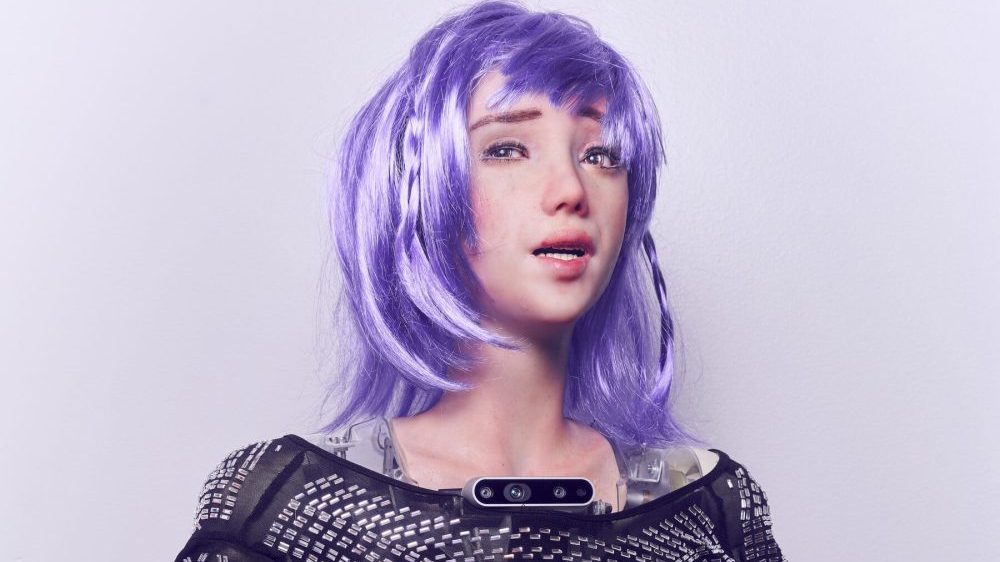 It may not be too soon to worry about robots taking over our jobs.

Named after a popular character from Othello, Desdemona is a robot pop artist complete with pink hair to perfect her look. Now her creator has revealed that the robot can even write her own lyrics through artificial intelligence (AI).

Desdemona’s appearance was designed by Hanson Robotics and her software comes from an AI researcher Ben Goertzel. Dr. Ben Goertzel is the CEO and founder of SingularityNET, which also created Sophia, the world’s first robot citizen. As such, Desdemona is now called the “little sister” of Sophia.

Desdemona is a robot pop star whose creator says she writes her own lyrics using artificial intelligence. https://t.co/04LtYbNmhD pic.twitter.com/FP0uv7oyrG

Goertzel explains that Desdemona’s head is full of dozens of motors that control her facial expressions but most of her thinking comes through the computer inside her torso. He says that the AI pop star is able to write her own lyrics based on what she has learned. 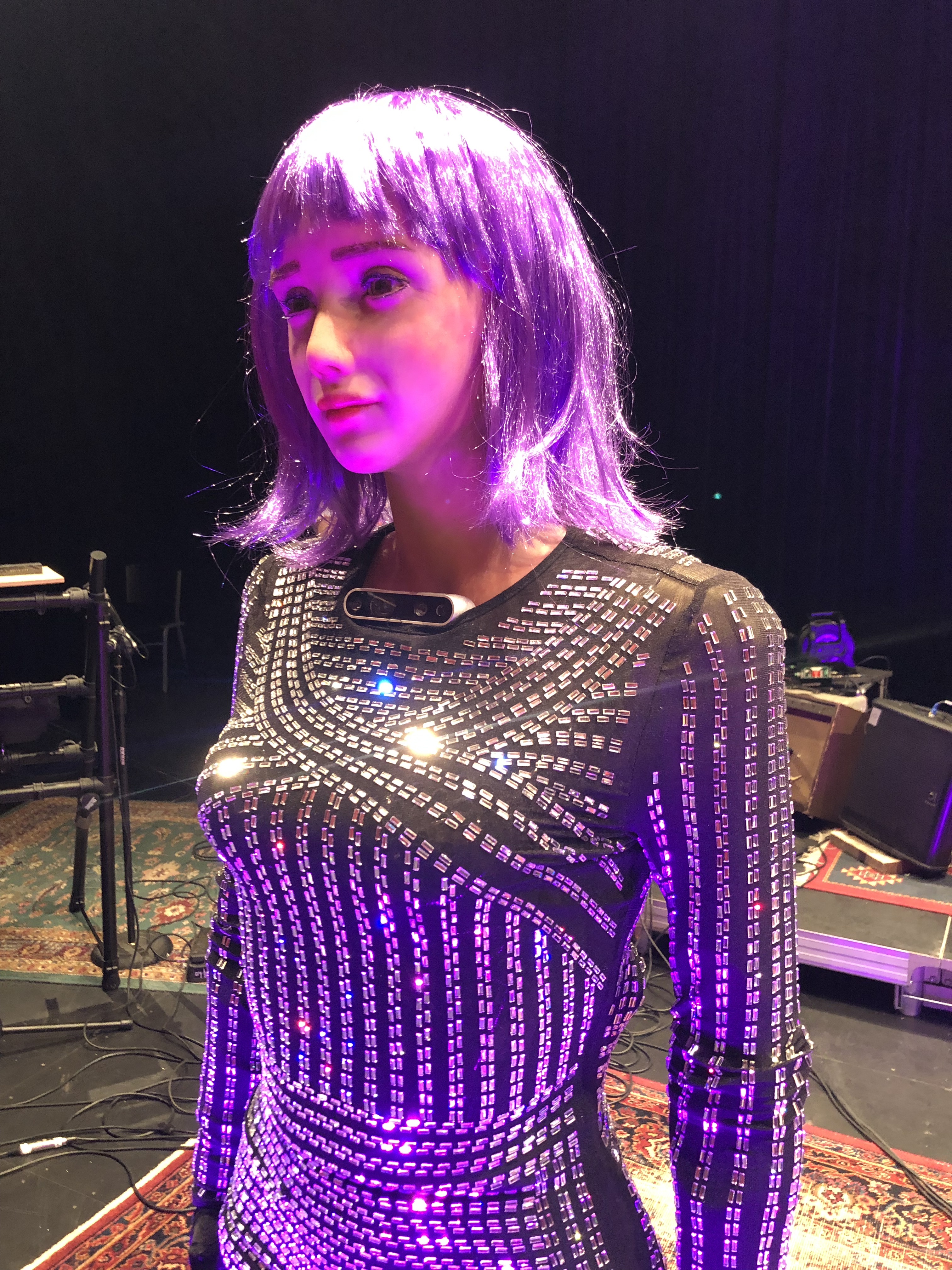 The executive says that we are still possibly decades away from sentient robots.

I see no reason why the pattern of signal transmission and organization inside a robot’s digital brain cant also correlate with an experience of conciousness and sentience. I think we’re years to decades away from there.

Desdemona currently performs with Jam Galaxy, a band that focuses on AI music production featuring professional musician and multi-instrumentalist CEO Dianne Krouse who has won several music awards. The robot is the band’s lead singer. A press release described it as:

With Jam Galaxy, no two performances are the same – musicians improvise around prose generated by Desdemona, while also drawing from ideas of historical and modern greats from jazz and across genres.

Desdemona is not quite at the level of human singers yet, but she is getting there, as she said in an interview with CNN. You can see one of her performances below which is titled If I only had a brain. It feels more like a rap song rather than a pop soundtrack.