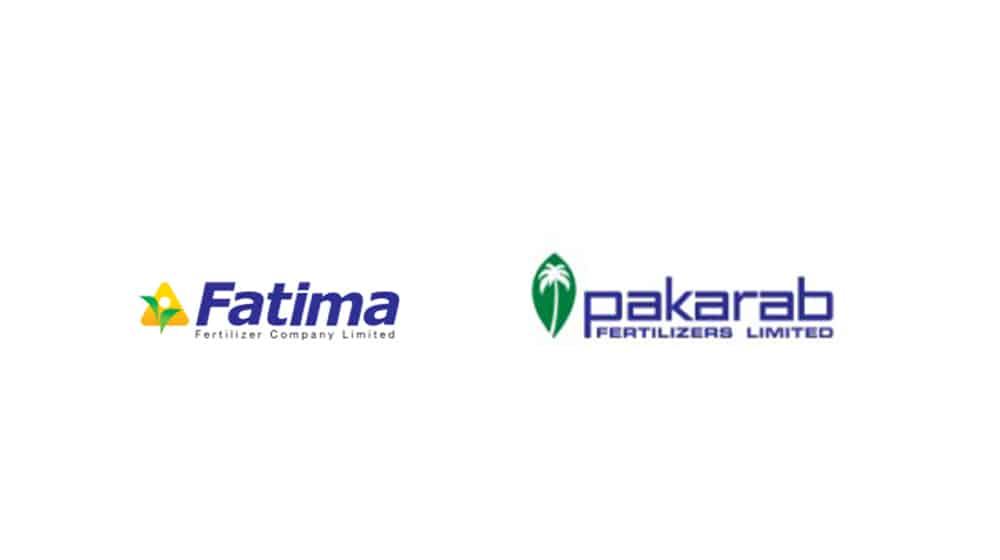 Fatima Fertilizer Company Limited (FATIMA), one of the fastest-growing industrial conglomerates in Pakistan, on Monday announced that its Board of Directors has considered and approved a business expansion plan to further consolidate all the fertilizer business.

According to a stock filing, the Board of Directors has approved a business expansion plan to further consolidate all the fertilizer business by amalgamating its associated company Pakarab Fertilizers Limited (PFL) with and into Fatima with effect from July 01, 2022.

The filing said that the amalgamation would lead to an increased asset base and size of Fatima and as a result, Fatima will be in a position to effectively and efficiently benefit from economies of scale with respect to the combined business and assets base of PFL and Fatima which is expected to result in further business expansion opportunities for Fatima.