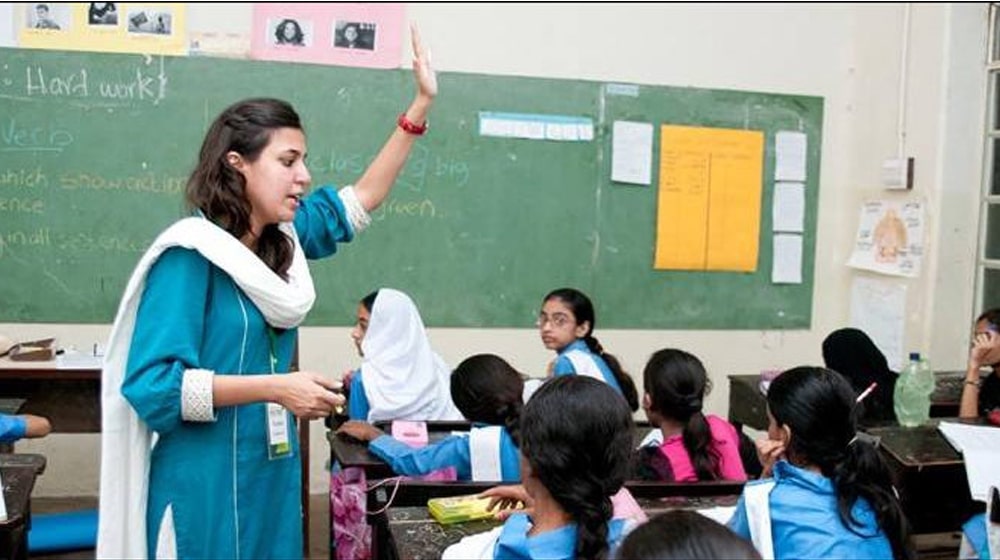 According to the official notification issued by Sindh Education Department (SED), 45 teachers have been suspended for working in the private sector while working for the government at the same time.

Secretary SED, Akbar Leghari, issued the notification, stating that the services of these teachers have been placed under suspension. However, they will be able to draw salaries and allowances during the suspension period.

On the other hand, SED has blocked the IDs of over 100 security guards at government schools over the dereliction of official duties. While suspended teachers can draw their salaries and allowances, SED has stopped the salaries of security guards.

Secretary SED said that action has been taken to improve the performance of the department. He added that the court has sought a comprehensive report regarding SED’s performance as well.