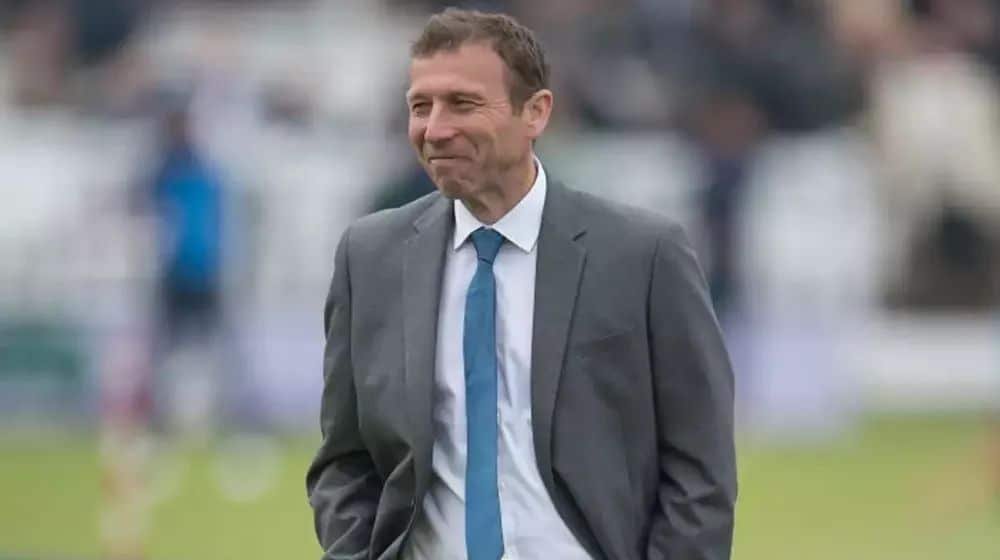 After the Ben Stokes-led side won the match by 74 runs to take a 1-0 lead in the historic series, the former captain tweeted that it was one of the best red-ball matches he has ever watched.

Atherton went on to say that a nearly full house sat enthralled as highly skilled and committed players played with uncertainty over the outcome until the final ball of the match.

Atherton said, “It has to be one of England’s finest ever Test match wins. I said last night I couldn’t think of another England side that could have won this game on this pitch.”

“That wasn’t to disparage previous England teams, but the pitch was so flat what it needed was a team to score at an unbelievable rate of knots to give themselves enough time to win the game,” he added.

It is pertinent to mention here the second match of the series will kick off at Multan Cricket Stadium on December 9, with the final match taking place at National Stadium Karachi from December 17 to 21.