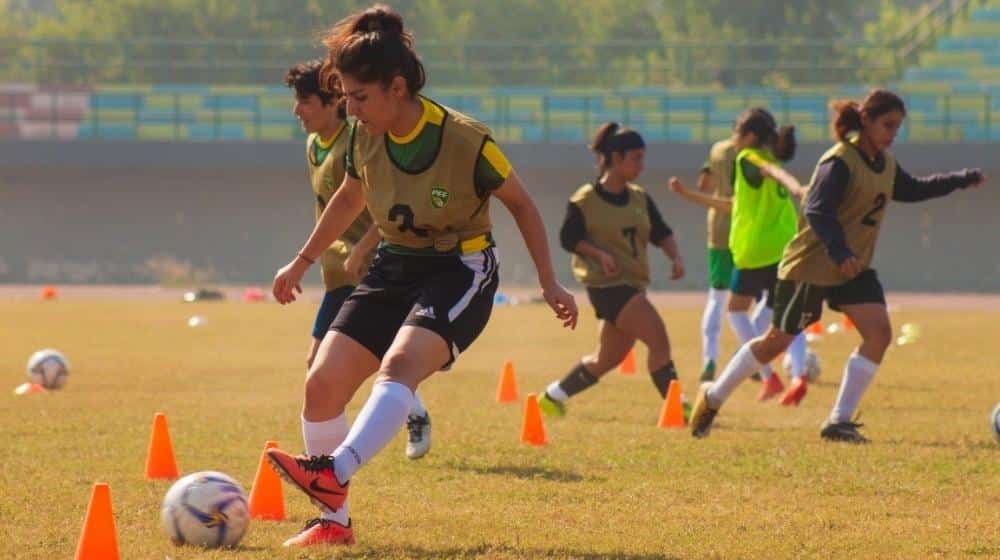 The Pakistan Football Federation (PFF) has announced a squad of 34 women to take part in the national camp, which commences on 8 December in Lahore.

Here are the 34 players who received the call-up:

The first international engagement of the Pakistan women’s team in 2023 will begin in January with a 4-nation tournament scheduled in Dammam, Saudi Arabia. The event will last from January 11 to 19.

The women’s team recently made a return to international football after a gap of more than 8 years as they participated in the 2022 SAFF Women’s Championship.