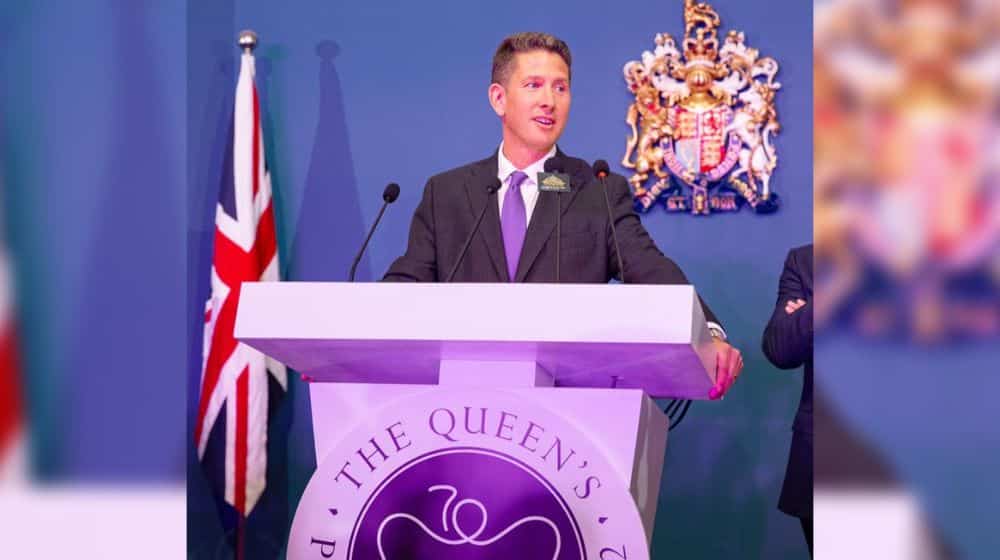 This is a position equivalent to Under Secretary of State. The position of Political Director is traditionally seen as the UK’s second most senior diplomat. They are responsible for bringing together the UK government’s cross-cutting geopolitical work on security, international architecture, and alliances, as well as UK values.

Currently serving as the British High Commissioner to Pakistan, a position he has held since December 2019, Christian Turner is expected to depart the country and take up his new role in London by mid-January 2023. This follows the end of a standard three-year diplomatic posting.

Over his three years as High Commissioner, Christian Turner oversaw the UK’s COVID-19 repatriation efforts, welcomed a UK Foreign Secretary visit, lobbied for and secured direct flights from the UK to Pakistan, initiated a drive to double UK-Pakistan trade by 2025, ensured that the UK was at the forefront of the international Pakistan flood crisis response and played a pivotal role in the promotion of sports diplomacy and the return of the England Men’s cricket team to Pakistan following a 17-year absence.

The last three years have been some of the most rewarding of my life, both professionally and personally. I will continue closely to follow Pakistan’s future in my new role in London.

It has been announced today that I will leave Pakistan in January to take up position as DG Geopolitical, the “Political Director” in @FCDOGovUK