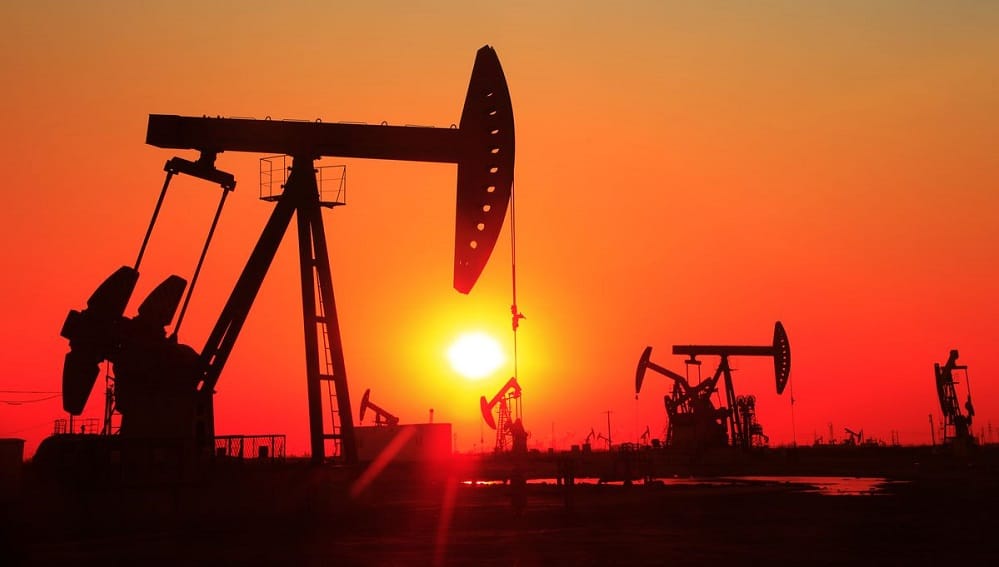 G7 countries have placed a price cap of $60 per barrel on Russian oil in a bid to constrain revenues for Moscow. Markets will sure be watching whether the decision could hurt Russian finances to an extent that it is no longer viable for it to continue funding the war in Ukraine.

ALSO READ
Russia Will Sell Petrol and Diesel to Pakistan at a Discount: Minister

The budget deficit is expected to narrow to 0.7% in 2025 from an estimated 2% in 2023, according to Interfax. This cap may result in the re-structuring and re-financing of the deficit with no access to capital markets and/or ruble bonds, but Russian government coupon-bearing federal bonds, OFZ, have access to international markets.

A group of oil producers, known as OPEC+, have decided to stick with its policy regarding the cut on production. The cartel won’t be happy with this price cap because any country could face the same measure next time. But the $60 price cap hasn’t put Russia at the crossroads. Hungary is exempted from it. Could this result in shifting EU factories and industrial zones into Hungary? It is too early to tell. And even if the move succeeds in cutting down profits for Russia, it may not hit Russia hard enough to budge. Russia could cut its expenditures to make up for any lost revenue.

Russia should be able to survive the price cap due to demand of its crude oil, which is available at a steep discount to Brent. Russia’s crude was already selling at around $60 a barrel, The Associated Press reported Dec. 4. The European Union’s ban on Russian crude imports took effect on Monday.

Pakistan, China and India haven’t condemned the Russian invasion of Ukraine, while the latter two are major buyers of Russian oil. We’re now seeing signs that Islamabad may finally be on course to secure Russian crude oil, though there may be certain challenges in actually pulling it off.

Pakistan’s former premiere was in Moscow at the time Russia invaded Ukraine. Pakistan Federal Minister of State for Energy (Petroleum Division) Musadik Malik recently said that Russia has agreed to provide crude oil and petroleum products to Islamabad at discounted rates. The per-barrel price is not known yet, but Moscow has said it will not supply oil to countries that support the $60 cap. A delegation from Moscow is scheduled to visit Pakistan in January to set terms, The Express Tribune reported on Dec. 5.

Separately, the central banks of Pakistan and China have signed a memorandum of cooperation on yuan clearing in Pakistan, possibly paving the way for an alternative payment option for Pakistan.

“Price cap or no price cap, it is more of a geopolitical issue,” said Irfan Ahmed Sadiq, APS to Joint Secretary, Ministry of Energy (Petroleum Division). “We have to stop comparing it with Indian purchases. For instance, ONGC India has a 30% stake in Sakhalin field and there is also a collaboration of Indian private sector companies; Reliance, Essar etc. within Russia Petro-system. We need to think out of the box to get ESPO crude and it is also possible.”

But isn’t the Venezuelan or Iranian oil as holy as Russian? Voices in Pakistan have been focusing on Russian oil but no one seems interested in the next door Iranian refined oil. Or maybe, not on the record considering US sanctions against Iranian oil and petrochemical products.

Author is a senior research assistant at Institute of Development and Economic Alternatives (IDEAS).