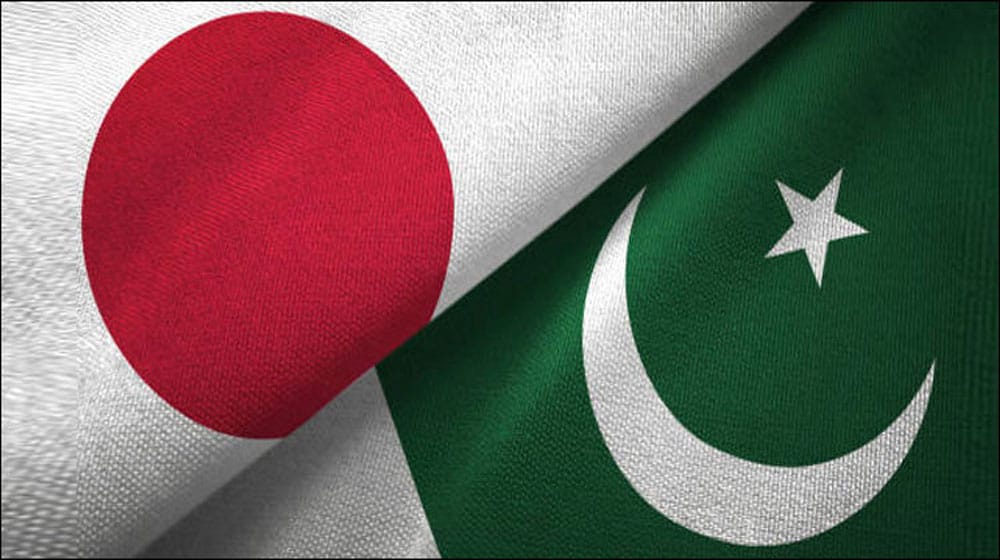 The Government of Japan announced its plan to provide grant assistance of USD 38.9 million to Pakistan as part of Japan’s supplementary budget to deliver life-saving aid to the flood victims.

The unprecedented levels of flooding have triggered a multi-dimensional humanitarian crisis, leaving the affected population with increased health risks and food insecurity, insecure livelihoods, and heightened vulnerabilities to gender-based violence.

The Government of Japan will support the affected population in various social and economic dimensions in partnership with WHO, UNFPA, FAO, UNDP, UNICEF, WFP, UNWOMEN, UNHCR, and IPPF in Sindh, Khyber Pakhtunkhwa, Balochistan, and Punjab provinces, as well as the Islamabad Capital Territory.

For the total grant assistance of USD 34.2 million, the proposed areas of support include emergency medical assistance, food distribution, agriculture and livestock restoration, livelihood recreation, and gender-based violence risk mitigation and response. In order to ensure the rapid rollout to reach the most vulnerable, these projects will commence in January 2023.

The Government of Japan will also provide support through JICA, equivalent to USD 4.7 million, for recovery from the floods in health, agriculture, education, gender, and resilient disaster management, thereby contributing to “Build Back Better” in Pakistan.

The Government of Japan provided USD 7 million as an emergency grant to address the immediate impact of the floods in September 2022. The Government of Japan, with a long-standing partnership with Pakistan, stands ready to support the people of Pakistan to overcome the ongoing humanitarian crisis.