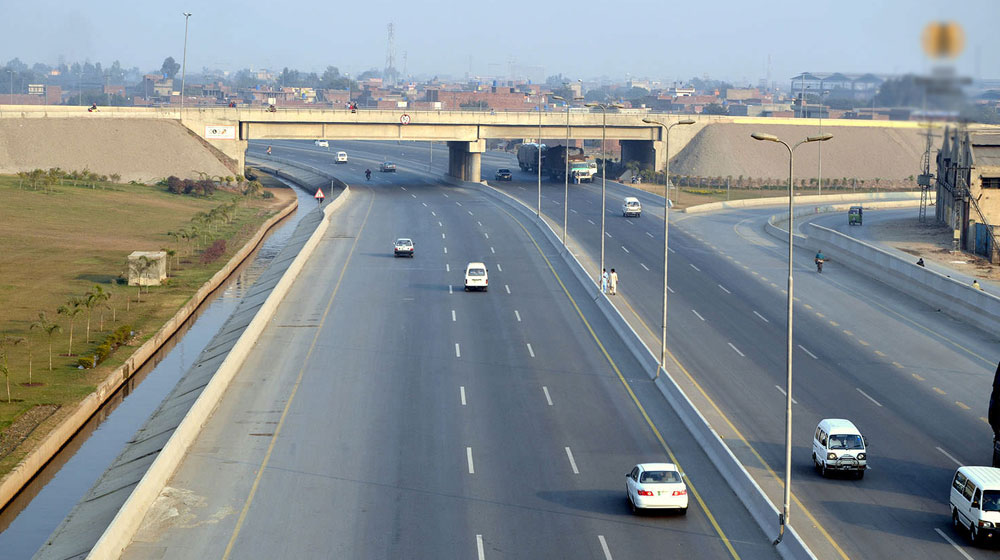 Chief Minister of Punjab Chaudhry Pervaiz Elahi has revealed that the government plans to link Lahore-Sialkot Motorway to Gujranwala to offer convenience to travelers. He stated that this project will also connect other cities to facilitate intercity trade and commerce.

CM blamed the previous government for delaying the project by altering its design. He claimed that the previous design was costly and did not connect with several important regions and the government will consider creating a new industrial estate for Gujranwala-based businesses.

The attendees appreciated CM’s announcement and extended financial support for the project as well.

The National Accountability Bureau (NAB) has opened a probe into the Rs. 2.14 billion land acquisition corruption concerning the Sukkur-Hyderabad Motorway, M-6, which is already experiencing a delay owing to the federal government’s neglect and the National Highway Authority’s (NHA) negligence.

In this regard, NAB summoned the Deputy Commissioner (DC) Naushahro Feroze, Tashfeen Alam, for allegedly embezzling Rs. 2 billion funds. The case has garnered significant interest from the general public and the authorities, resulting in mounting criticism against the departments and parties involved.