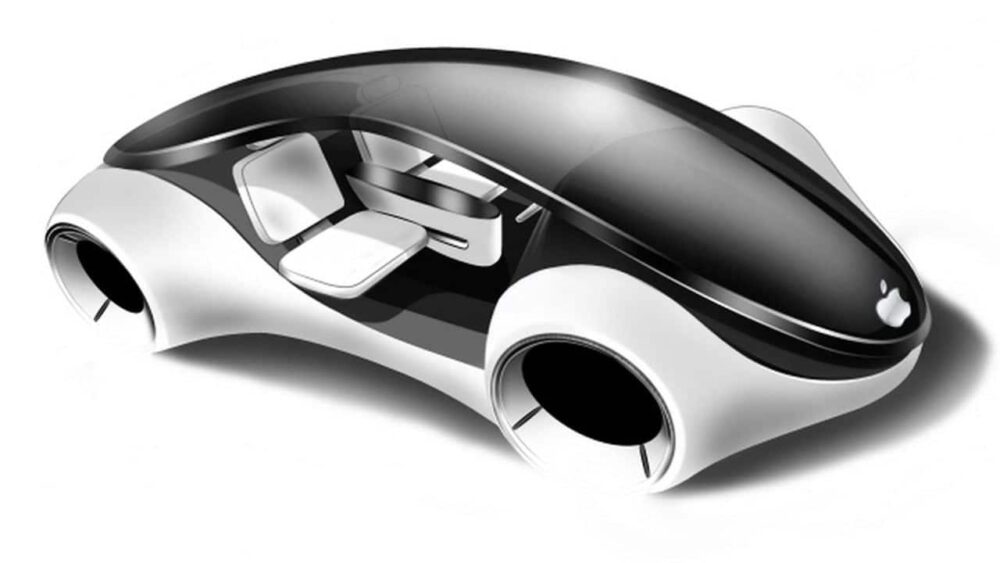 Apple is postponing the debut of its smart car until 2026. The automaker is also scrapping its grandiose plans to integrate level-3 autonomous driving in its cars.

The company originally planned to launch its first-ever car in 2025. However, Bloomberg claims that a radical change in the company’s hierarchy and a mass exodus of the workforce earlier this year have brought those plans to a grinding halt.

The report highlights that by the time Apple debuts its car, it’ll be the most delayed project in automotive history, even more so than the controversial Tesla Cybertruck.

Reports suggest that there have been several changes in the leadership of the project. In September 2021, Kevin Lynch took over the project head position, replacing John Giannandrea.

While the company has neither confirmed nor denied this claim, speculations suggest that the change in leadership resulted in the dissolution of the team.

The US-based tech giant is considering two firms, namely, Foxconn and Luxshare, as partners in the EV project. Apple seeks to use the expertise of these two firms since they are already in the EV development arena.

Rumors and conspiracies have plagued Apple’s EV development plans for years. Analysts say that the vehicle will not be debuting any time soon. However, given that the company’s own deadline for EV launch is 2025, it is likely to assemble another EV development team soon. 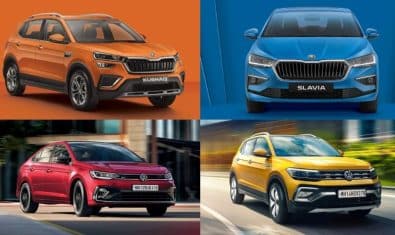 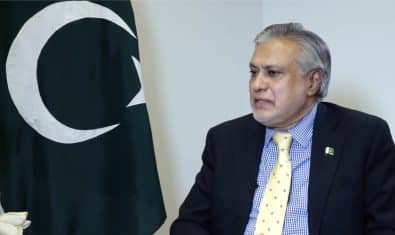 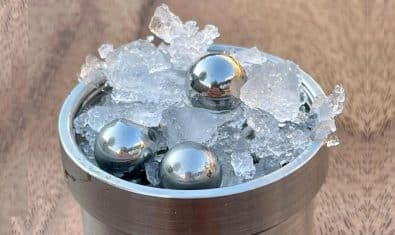 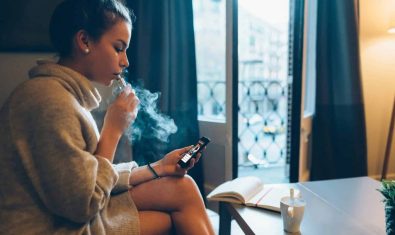 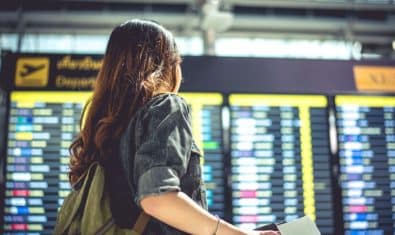