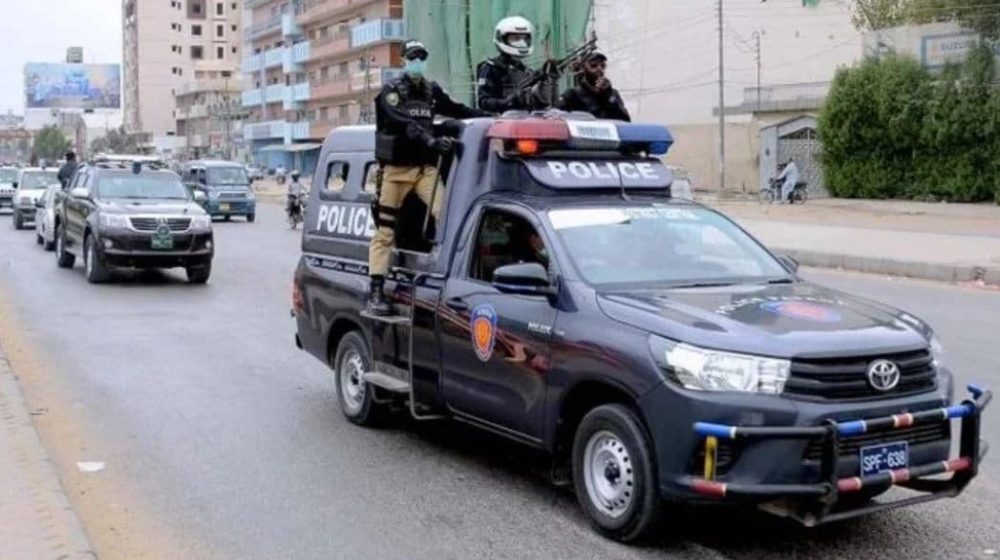 The government of Punjab has decided to buy 1,022 new vehicles for the provincial police force. The objective is to enable the authorities to perform their duties effectively.

A media report states that the decision was made after the Inspector General Police (IGP) of Punjab sent a summary for buying new cars and motorcycles for the department.

A grant of Rs. 5 billion has been given to the police by the provincial government. With this money, the Punjab police will be able to buy 1,022 new vehicles to better their operational capabilities.

The summary demanded 700 new vehicles for the Punjab Highway Patrol (PHP) and Traffic Police, 220 for the deputy superintendents of police (DSPs) deployed in the field, and 50 vehicles for the senior officers. It also requested 400 new bikes for traffic police.

The department claimed that 88 percent of the vehicles currently in use are almost completely unusable. It highlighted that after the regime change most of these vehicles had either broken down or were driven beyond their threshold of usability.

CM stated that he will ensure the urgent provision of new vehicles to the department and will, “personally look that there comes no bureaucratic bottleneck in the way.” He also announced free education for the children of martyred police officers, along with several other benefits for their bereaved families. 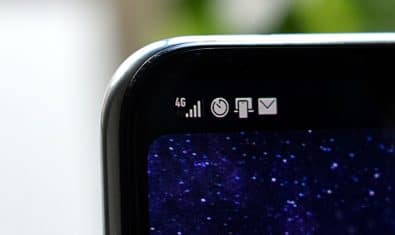 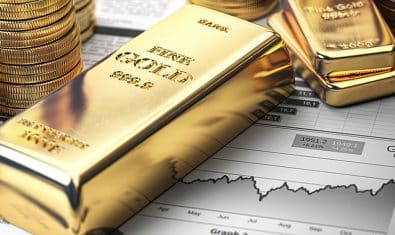 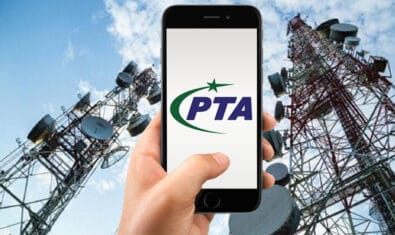 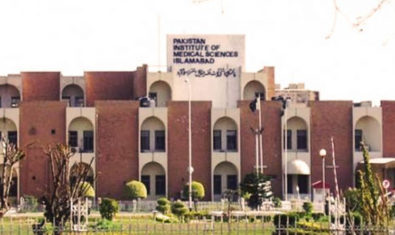