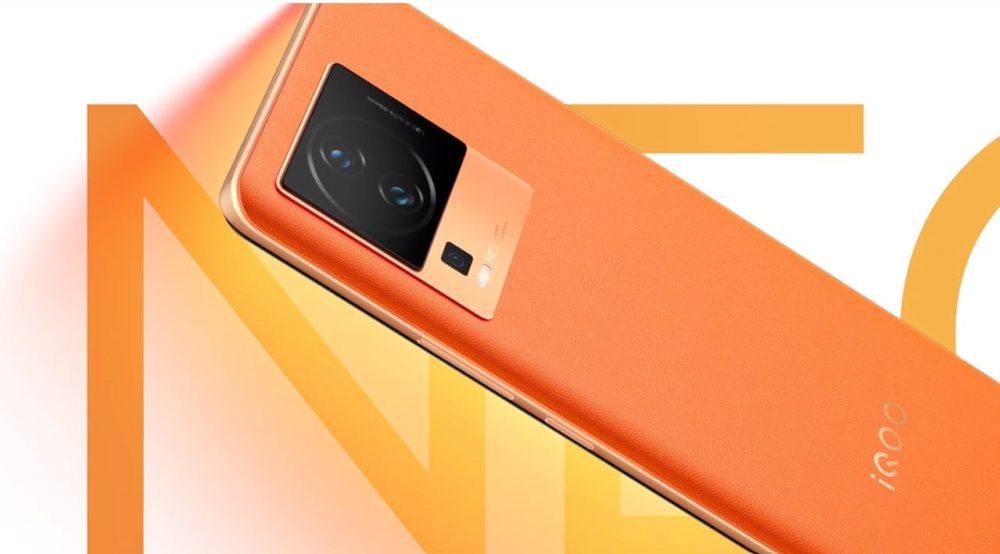 Alongside the flagship iQOO 11 series, Vivo has also announced the world’s Dimensity 8200 phone, the iQOO Neo 7 SE. As the name says, this model is going to be the affordable sibling in the Neo 7 family. 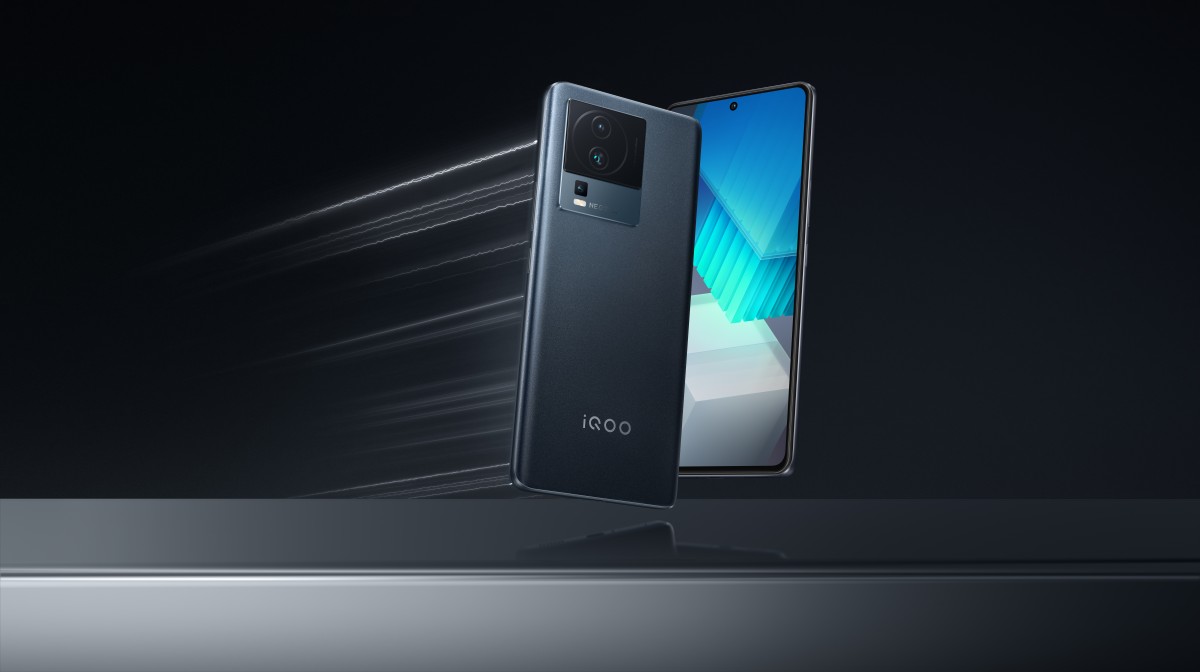 Despite being a mid-range device, the Neo 7 SE features an impressive screen. It is a 6.78-inch AMOLED panel with a smooth 120Hz refresh rate and 1080p resolution. It can hit up to 1300 nits brightness, which is higher than most budget-friendly phones. It also has support for HDR10+ and a fingerprint sensor underneath the screen.

The software side of the phone runs on Android 13 with OriginOS on top. The global model will get Funtouch OS instead, as per usual.

The main camera setup is quite basic. There is a 64MP primary shooter on the back and only a duo of 2MP snappers for depth sensing and macro photography. The lack of an ultrawide sensor is rather disappointing, but at least there is 4K video recording support.

The selfie camera is a 16MP sensor with a wide-angle lens.

The battery has a capacity of 5,000 mAh and can be charged up remarkably fast at 120W.

The iQOO Neo7SE is available in Electronic Blue, Star Black, and Galaxy colors. It will have a starting price of $301 in China, but will cost more in the global market.