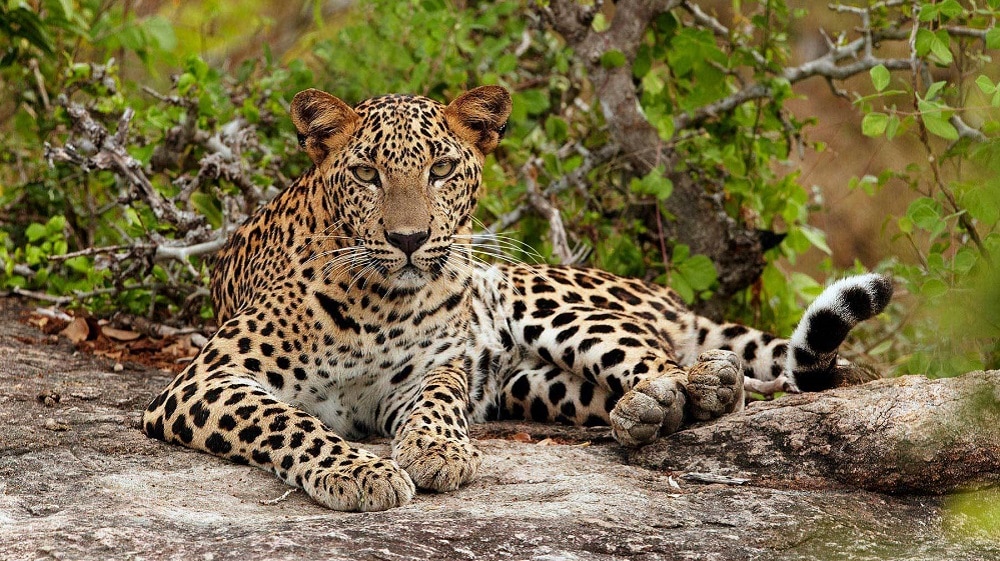 The video of the poor creature spread like a wildfire on social media platforms recently, with netizens alleging that the leopard was deliberately killed by locals.

However, the Chairperson of Islamabad Wildlife Management Board (IWMB), Rina Satti, has rejected the allegations against locals after National Veterinary Laboratory issued the toxin report of the leopard.

Taking to Twitter, Rina penned that no pathogen was detected and no foul play was behind the unfortunate incident. The leopard probably died from natural causes such as cardiac arrest and a fall, which is why its skull was fractured.

Earlier this year in January, the PTI-led former federal government inaugurated the country’s first ‘Common Asian Leopard Preservation Zone’ in Trail 6 in the Kalinjar area of the MHNP.

Trail 6 is no longer open to the public due to the presence of leopards. However, IWMB offers guided tours on the trail to enable wildlife enthusiasts to learn more about the leopard, which is also a source of revenue for the IWMB to efficiently look after the leopards.