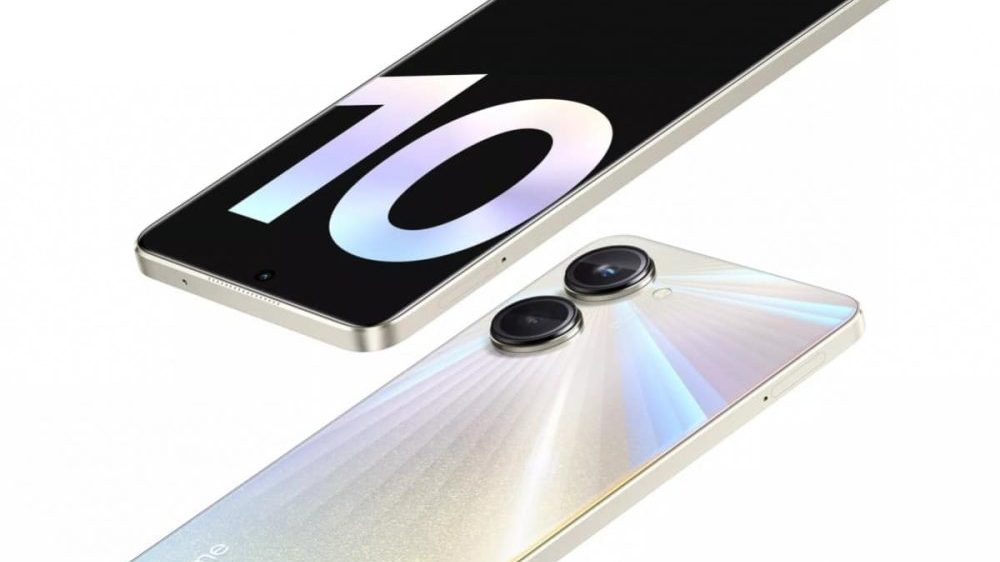 Following a major launch event today, the Realme 10 Pro and Realme 10 Pro+ have been officially launched for global markets three weeks after their debut in China.

Since the specifications are no different for global models, we will jump right in with the price tags. Realme 10 Pro starts at $319 for its 8/128 GB trim, while Realme 10 Pro+ will cost $379 for the exact same RAM/storage combination. Both models are available in Dark Matter and Nebula Blue, as well as Hyperspace gradient colors.

Perhaps Pakistan will get similar pricing models, but that is only if local production is still possible. As it stands, there is no word on a Pakistan launch either. 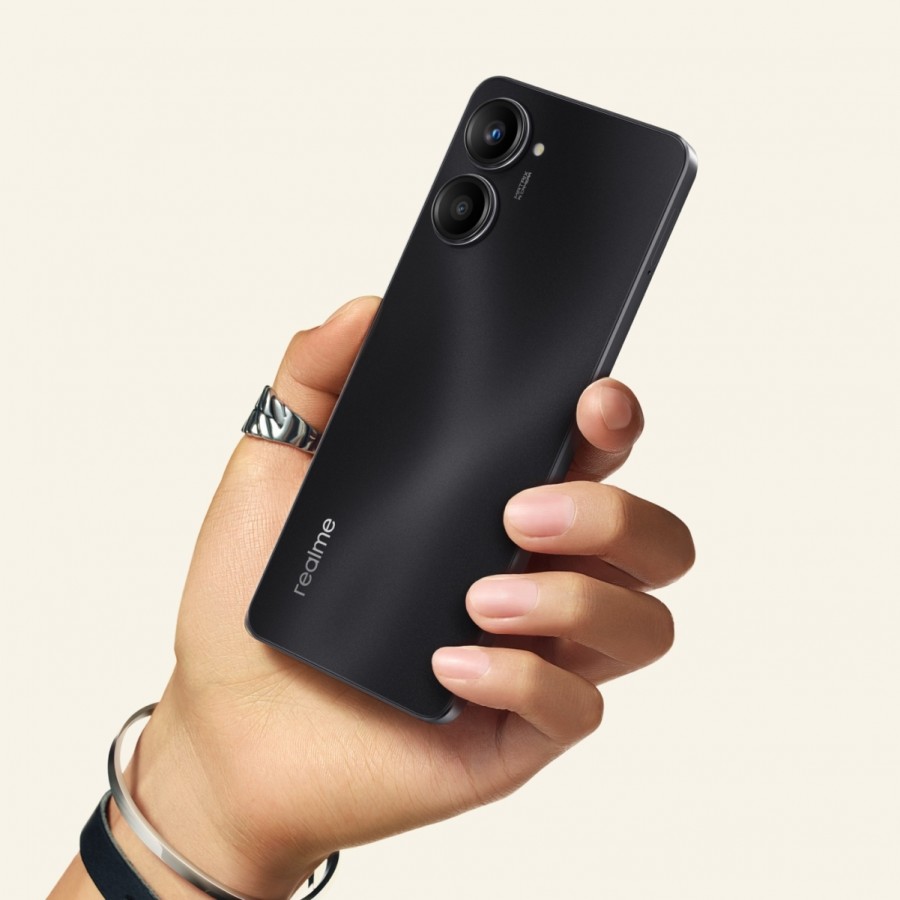 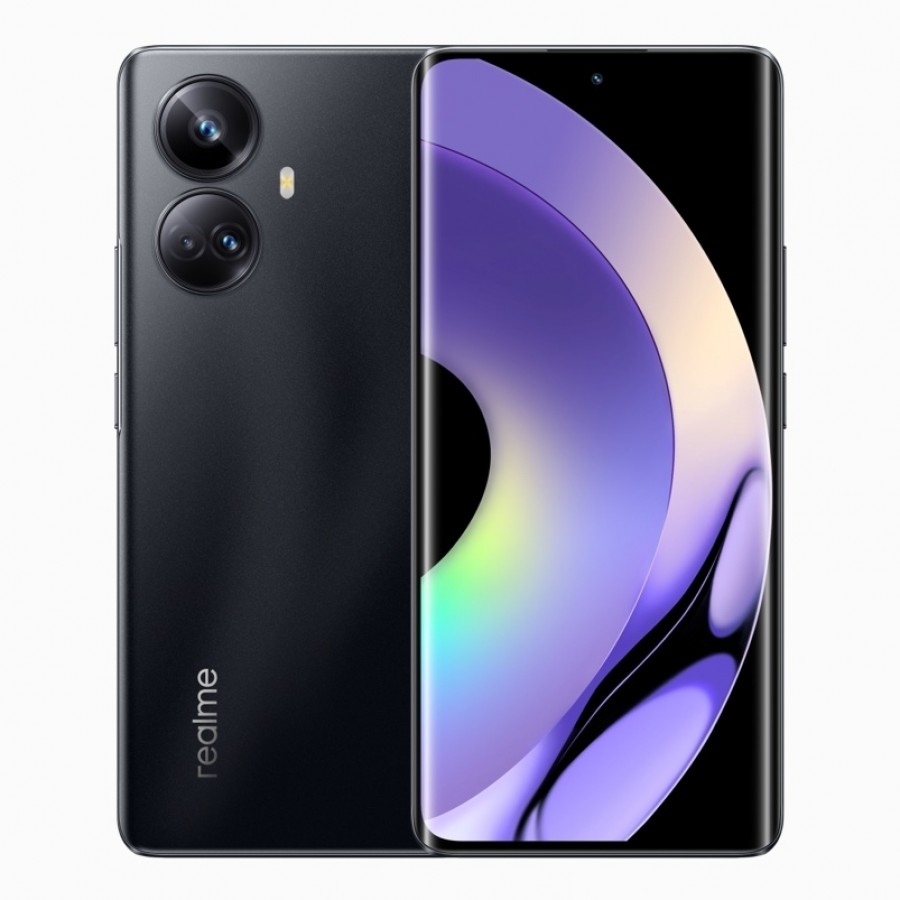 Realme 10 Pro+ has a 6.7-inch AMOLED display that is curved and features a 120Hz refresh rate. It also comes with a Dimensity 1080 chipset. You get the same 108MP main camera, but an 8MP ultrawide snapper instead.

Although the battery capacity remains unchanged at 5,000 mAh, the charging speed has been increased to 67W for the Pro model. The new Realme 10 Pro phones run Realme UI 4.0, which is based on Android 13.

We will update this space as soon as there is information on a Pakistani launch.