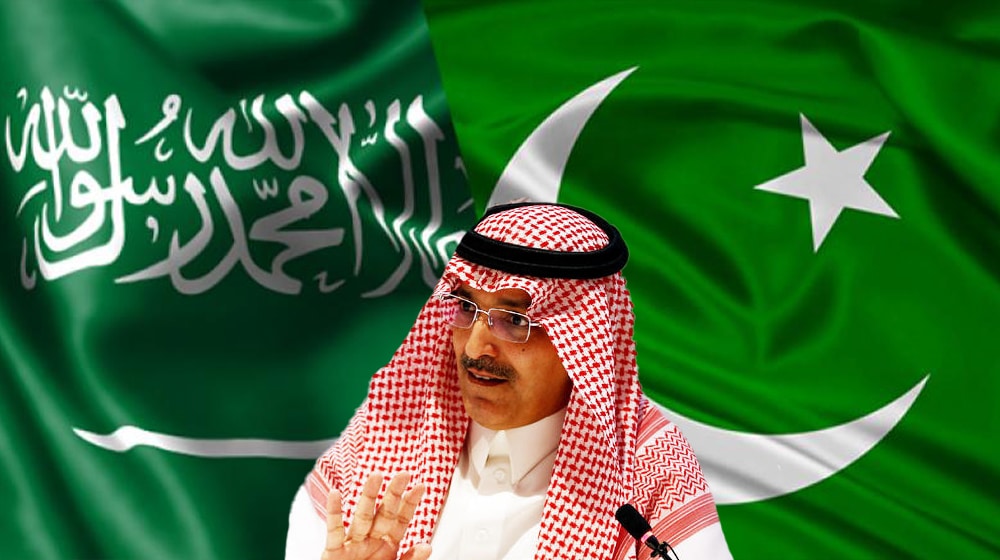 Saudi Arabia will assist Pakistan’s finances as it seeks to strengthen alliances with countries grappling with the effects of inflation, reported Bloomberg.

The Kingdom’s Finance Minister (FM) Mohammed Al Jadaan stated the Saudi government will “continue to support Pakistan as much as we can”. Besides Pakistan, Saudi Arabia is also looking to increase its investments in Egypt and is planning to begin doing business in Turkey, he added.

Riyadh wants to strengthen its allies and develop new relationships and is taking steps to provide financial assistance to countries in the region. The Kingdom has already rolled over a $3 billion deposit to Pakistan in order to boost foreign currency reserves and help in dealing with the economic fallout currently gripping the South Asian nation.

Pakistan’s finance frontman Ishaq Dar has also reached out to Saudi authorities for help in this regard and has intimated his counterparts for a possible deal on an urgent cash injection of $3 billion with the government casting doubts over whether it would be able to fulfill all debt obligations scheduled for the next three months.

Reports suggest Saudi Arabia is nearing an agreement to deposit $5 billion at Turkey’s central bank, which would be a significant boost to Ankara’s efforts to keep the lira stable. Once signed, the agreement would reinforce a recent settlement between the Turkish and Saudi governments that ended years of hostility.

The Kingdom also extended the maturity of a $5 billion deposit to Egypt’s central bank last month, and its Public Investment Fund is looking into a further $10 billion potential investment in Egypt’s healthcare, education, agriculture, and financial sectors.