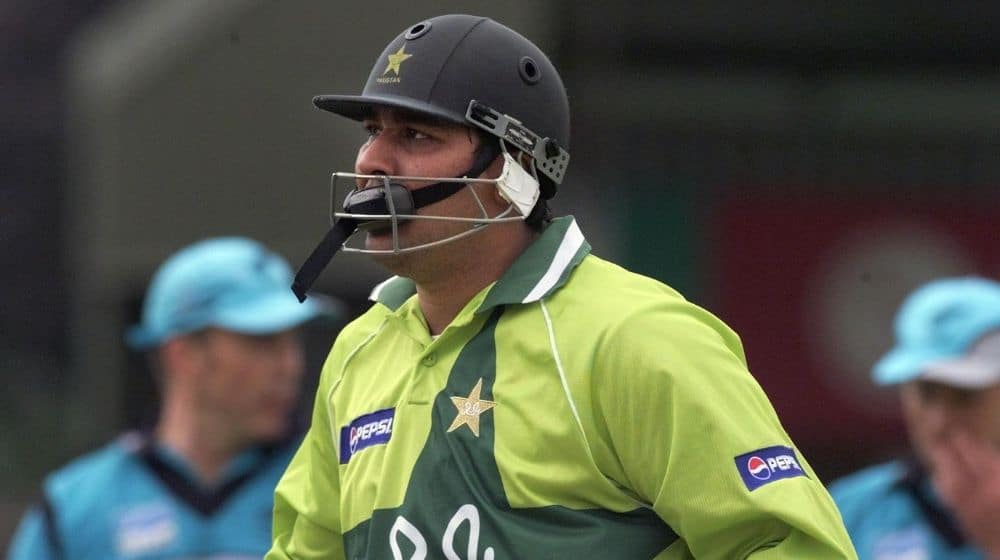 Some top players including the likes of AB de Villiers, Eoin Morgan, and Inzamam-ul-Haq have had some troubles with the bat in ODI World Cups, having been dismissed on zero multiple times.

Former Kiwi star, Nathan Astle, an otherwise fantastic player, holds the record for scoring the most ducks in World Cup history. He is followed by Pakistan’s middle-order batter, Ijaz Ahmed, who also registered five ducks in his World Cup career.

Former Pakistan captain, Inzamam-ul-Haq, was the hero of his side in the 1992 World Cup, but he too was dismissed on a duck four times throughout his magnificent World Cup career.

Here’s the list of the most ducks in ODI World Cup history: