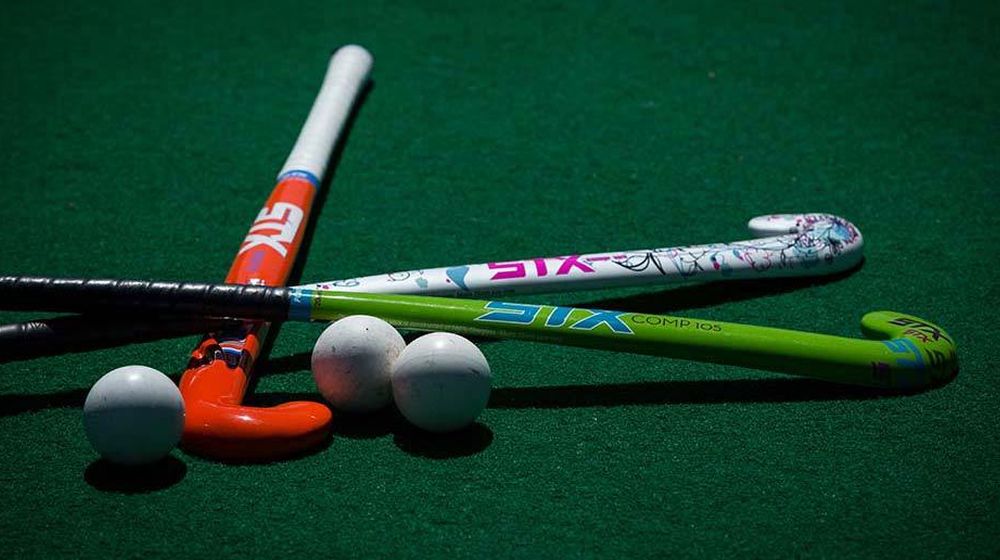 A reference has been sent to the Federal Investigation Agency (FIA) to launch a criminal investigation regarding the serious irregularities in the functioning of the Pakistan Hockey Federation (PHF).

According to the details, Prime Minister (PM), Shehbaz Sharif, reportedly ordered the creation of a high-profile committee to investigate irregularities in the hockey federation.

As per media reports, the committee discovered serious irregularities in the PHF’s operations and sent a reference to the FIA for the opening of criminal investigations into the matter.

“Serious irregularities have been reported in the functioning of the PHF, therefore a reference may be made to the Federal Investigation Agency (FIA) for initiating criminal inquiries/investigation,” minutes of the meeting noted.

The minutes of the committee meeting further noted that the convener, Khawaja Asif, had agreed to refer the case to the FIA for further investigation despite the Minister for IPC’s opposition.

The committee also ordered Director General PSB to form a committee of Olympians Salahuddin Siddiqui, Akhtar Rasool, Shahnaz Sheikh, and Khawaja Junaid to conduct a performance audit of the federation.

It was also suggested that a special audit be conducted via federal audit through the Ministry of Inter-Provincial Coordination between August 27, 2015, and May 14, 2022.