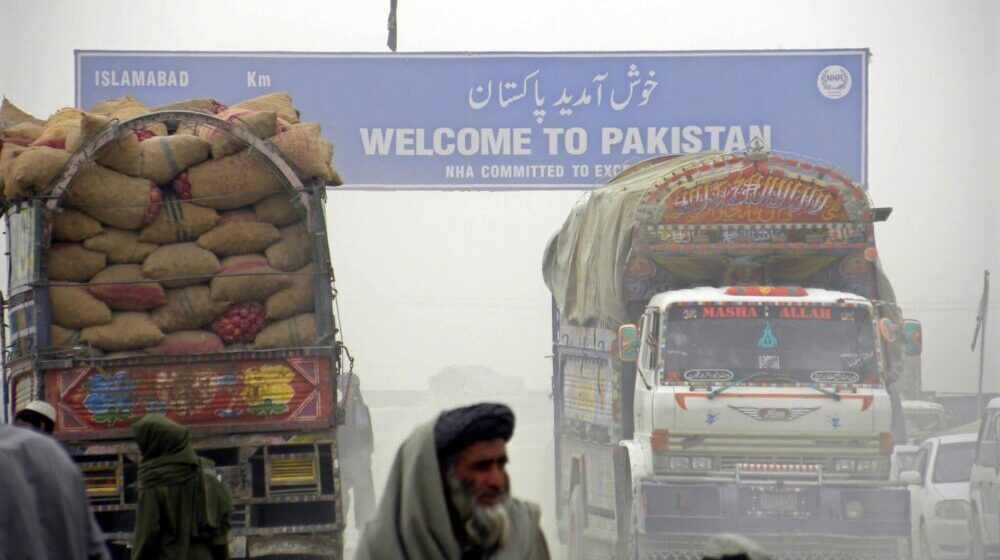 Road transport is the dominant mode of transport in Pakistan, accounting for 93 to 96 percent of all freight traffic, says the Asian Development Bank (ADB).

The overreliance on road transport for freight has resulted in a sustained high shipment, stress on the paved-road surface, and severe congestion, particularly at Karachi port and land border-crossing point (BCPs).

The Bank in its report “Progress in trade facilitation in CAREC countries, a 10-year corridor performance measurement and monitoring perspective”, stated that as one of the few countries with a developed maritime sector, Pakistan has 1,000 km of coastline and three seaports (Karachi, Port Qasim, and Gwadar) along the Arabian Sea and the Gulf of Oman. CAREC Corridors 3, 5, and 6 run through Pakistan and connect the seaports to Central Asia.

Pakistan has borders with only two Central Asia Regional Economic Cooperation (CAREC) members, Afghanistan and the People’s Republic of China (PRC), limiting the trade flows with the Central Asian republics (CARs) because transit through either neighboring country is not fully operational due to institutional barriers, says the Asian Development Bank (ADB).

The railway system handles mainly passenger traffic, although a dedicated freight train service commenced in 2019. The inland waterways, such as the Indus River, are not used currently for freight despite several studies indicating their potential.

The report noted that air freight is also limited as most carriers focus on passengers, and Pakistan International Airlines (PIA) undergoes a restructuring which has resulted in an overreliance on road transport for freight.

Another problem is the weak enforcement of vehicle specifications. There is a lack of engineering standards for locally produced vehicles, posing a safety hazard. The direction of the freight movement is related to the country’s geography; imports move from south to north because the imported goods enter primarily through the seaports in the south.

ALSO READ
Forex Reserves to Increase in 2nd Half of FY23: SBP Governor

Exports move mainly from north to south as the industrial centers, such as Faisalabad and Rawalpindi, are located inland and have to send the goods to the south. According to the observations of the Pakistan International Freight Forwarders Association, exports such as agricultural products, garments, and processed food are mainly low-unit-value items. Using road transport due to the unavailability of other transport modes means persistently high shipment costs. This is supported by Corridor Performance Measurement and Monitoring (CPMM) data where Corridor 5 and the sections in Pakistan show relatively higher transport costs than other corridors.

The report further noted CPMM has recorded long delays at Pakistan BCPs. They averaged 55.7 hours in 2020. Torkham and Chaman have been among the most time-consuming BCPs, with performances further worsened by the effects of the pandemic.

Cost to cross a border