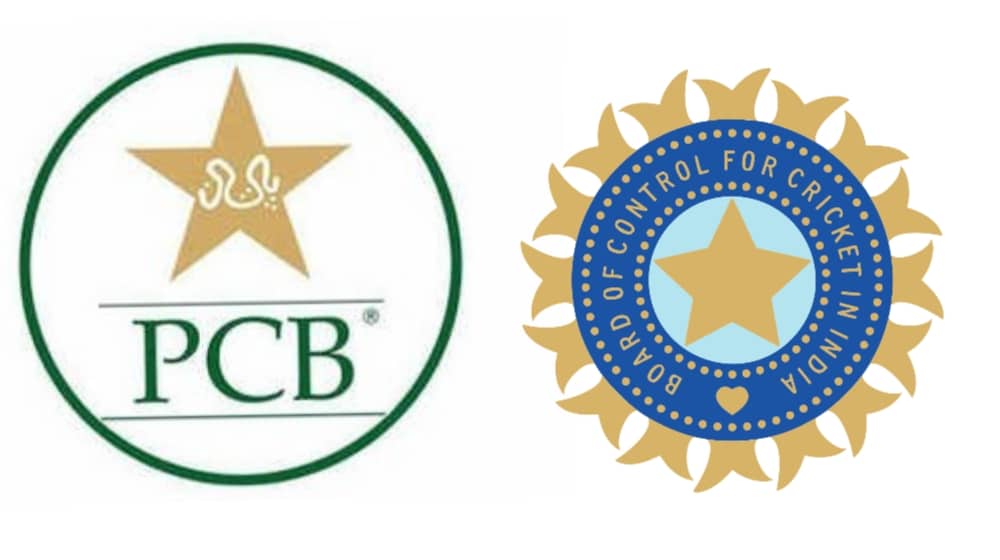 PCB and BCCI have decided to negotiate over Asia Cup 2023’s hosting rights as the two boards mutually agreed to not escalate the matter publicly.

The differences between the Pakistan Cricket Board and the Board of Control for Cricket in India have once again troubled the matters of Asian cricket. With Pakistan getting the rights to host the upcoming Asia Cup, India’s Jay Shah announced that the Indian cricket team will not travel to Pakistan. He had also urged Asian Cricket Council to shift the tournament to a neutral venue.

In response, PCB Chairman Ramiz Raja strongly opposed the statement, asserting that Pakistan will not allow India to deprive Pakistan of its right to host the event. Ramiz Raja had also announced that Pakistan will boycott ICC World Cup 2023 scheduled in India if neighbors decide against touring Pakistan for the Asia Cup.

However, the two boards have now decided to reconcile over the matter. Both PCB and BCCI have mutually agreed to not make any further statements publicly as the involvement of the media will only worsen the deadlock. PCB has reaffirmed that there are no doubts about Pakistan hosting the Asia Cup 2023 as PCB holds the rights to conduct the 50-over tournament.

PCB has also raised questions over ACC’s negligence to hold the meeting to finalize the schedule of the event.