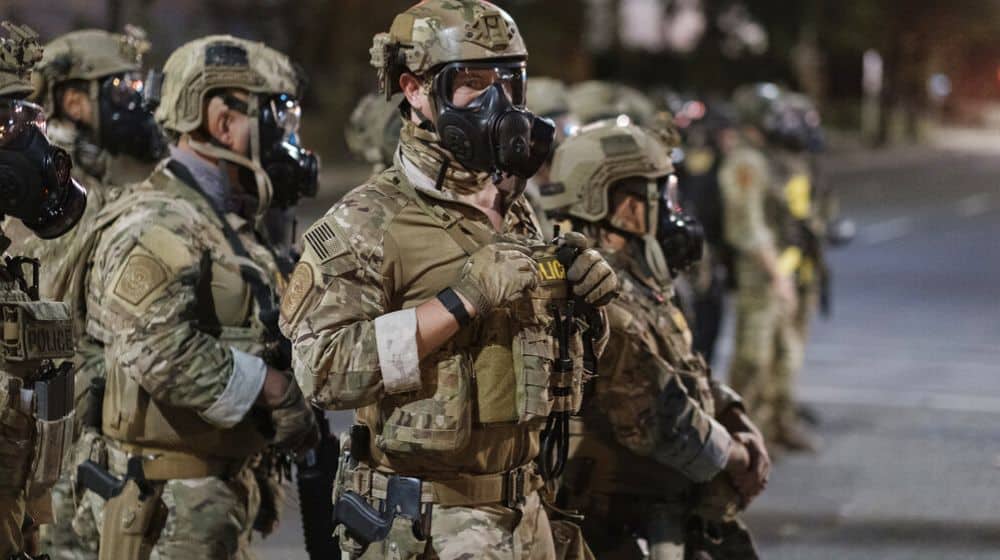 The Board of Governors of the National Counter Terrorism Authority (NACTA) is pondering over the idea of creating a federal-level agency like the US’s Homeland Security Department, a federal executive branch in charge of public security.

The idea was proposed during a meeting, which was held after a two-year gap. Interestingly, the meeting coincides with the Tehreek-e-Taliban Pakistan (TTP) ending the ceasefire and the approaching anniversary of the Army Public School (APS) Peshawar on 16 December.

In this regard, NACTA issued an official statement and stated that the Interior Minister, Rana Sanaullah, presided over the meeting. The meeting discussed various subjects, including NACTA’s structure, extremism, terrorism, and way forward.

It is worth mentioning here that the NACTA has to hold a meeting at least once every quarter of the year as per Section 6(4) of the NACTA Act, 2013. Nevertheless, the authority blatantly violated this Act, as it did not hold a meeting for two years.

Moreover, a NACTA official, who also took part in the meeting, confirmed that the idea was proposed regarding the creation of an organization similar to the US’s Homeland Security Department.

Meanwhile, another NACTA official, stated that the authority’s two-year gap is a sign that the previous civil and military leaders were more focused on politics rather than addressing the issues like terrorism and meeting the objectives of the National Action Plan (NAP) and NACTA Act, 2013.