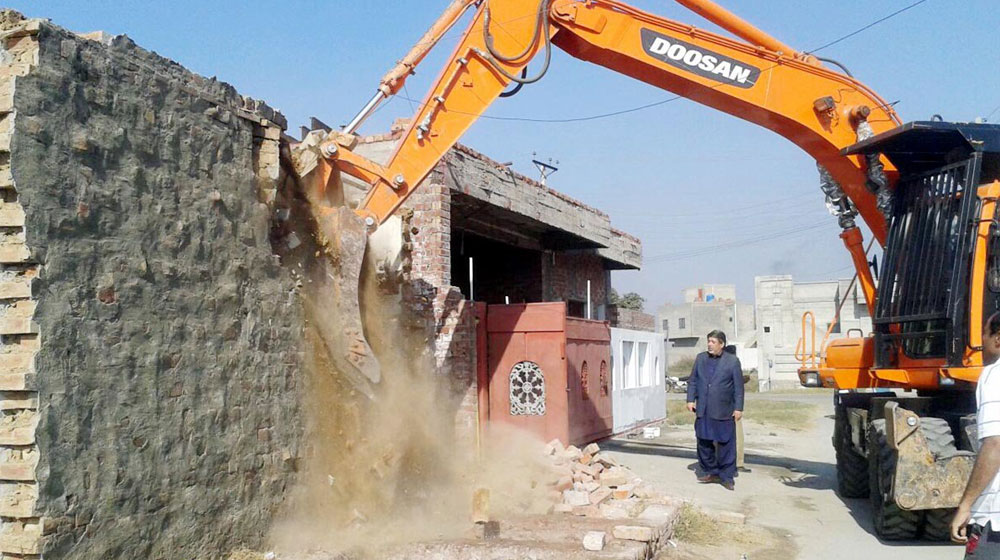 Rawalpindi Development Authority’s (RDA) top brass, and the Metropolitan Planning and Traffic Engineering (MP&TE) Directorate have begun their action against unlawful residential schemes in the metropolis.

In this regard, a spokesperson for the RDA stated that the Planning Wing took action against three illegal housing schemes, while operation against two others, including the Countryside Farm Houses and Turkish Smart City, is underway.

Moreover, Police Station Rawat also took into custody two armed men for creating hurdles during the operation. The spokesperson further advised not to invest in the Countryside Residency project near Rawat because it is illegal as well.

Meanwhile, the MP&TE Directorate has decided to launch an awareness campaign about marketing/advertising illegal or unregistered housing projects on social and print media.

In light of this, the RDA’s MP&TE Directorate has written to the FIA Cybercrime Wing, Overseas Pakistanis Foundation (OPF), Sui Northern Gas Pipelines Limited (SNGPL), District Collector, and Zilla Council Rawalpindi, in order to take collective action against such kinds of illegal projects within the RDA’s jurisdiction.

Furthermore, the spokesperson noted that DG RDA, Muhammad Saif Anwar Jappa, has ordered the MP&TE Directorate to keep taking action against unlawful and unapproved housing and commercial projects, including their booking offices, fearlessly.