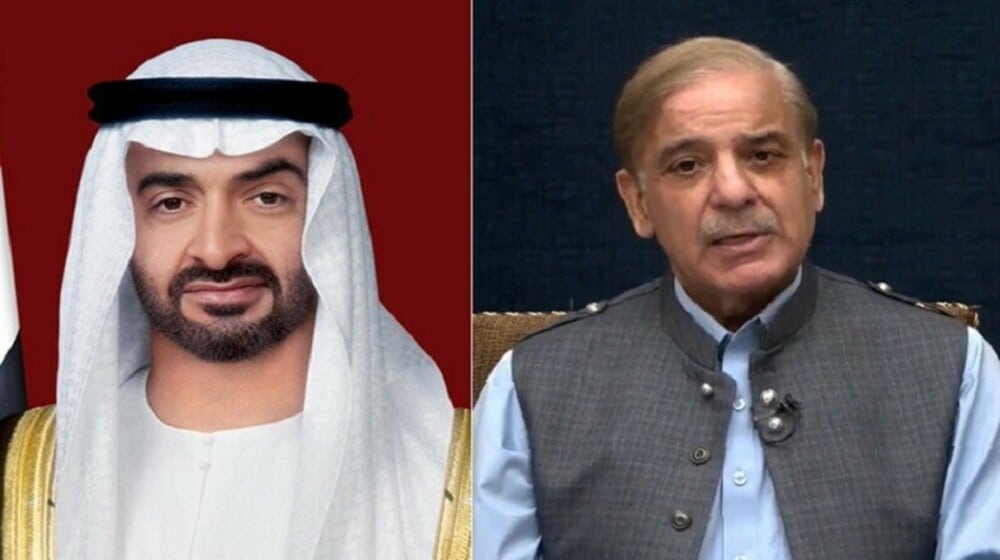 A PM Office official confirmed that PM Shehbaz will depart on Thursday, while the names of the cabinet members that will accompany him haven’t been revealed yet. However, it is likely that a high-level delegation will go with him.

It is going to be his third official visit to UAE after assuming power on 11 April 2022. On his visit, he will discuss the economic, trade, and investment ties between the countries and also Pakistanis working in the UAE. He is expected to meet businessmen, investors, and other UAE officials.

Also, PM Shehbaz will have a key meeting with the UAE’s President to have a dialogue on regional and global challenges. He will also call on UAE’s PM, Vice President, and Ruler of Dubai, Sheikh Muhammad bin Rashid Al Maktoum.

Around 1.7 million Pakistanis reside in UAE and send billions in remittances that account for a major chunk of the country’s economy.