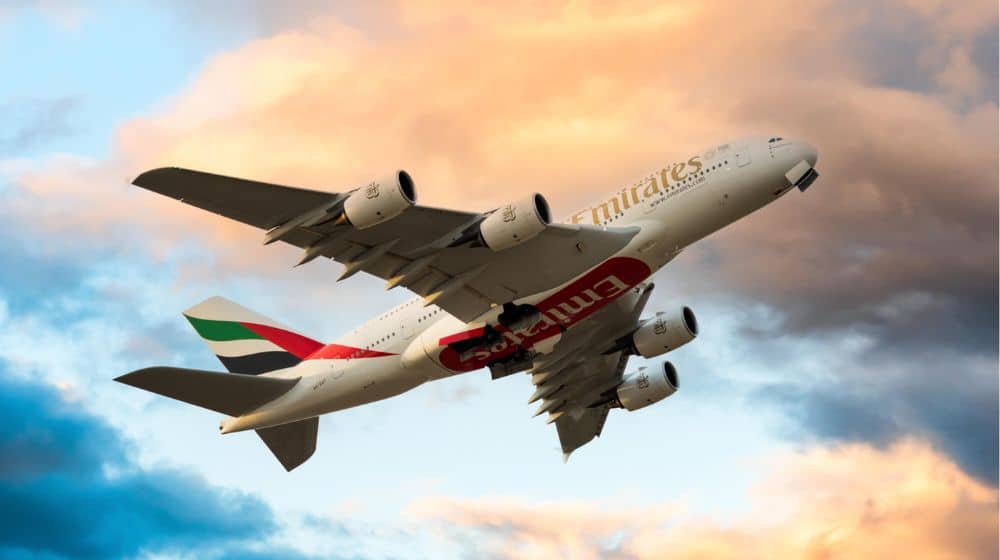 Emirates, a Dubai-based airline, has announced plans to offer high-speed internet on its upcoming 50 new Airbus A350s that are set to take to the skies in 2024.

The high-speed inflight broadband, powered by Inmarsat’s GX Aviation, will further improve the service delivery of Emirates, which is already considered one of the best airlines in the world.

Following the launch, the Airbus A350s will be the first planes to use Inmarsat’s Global Xpress satellite network, offering worldwide internet coverage, even in remote areas.

Note here that the airline ordered these 50 aircraft for $16 billion in 2019. However, due to the pandemic, the delivery of these planes was rescheduled.

Emirates is investing over $2 billion to improve the inflight passenger experience. In this regard, it launched an initiative to upgrade 120 planes with modern interiors and other subtle refinements.

Last year in August, the President of the Emirates, Tim Clark, announced the launch of various programs for the abovementioned upgrades to the Emirate’s fleet. 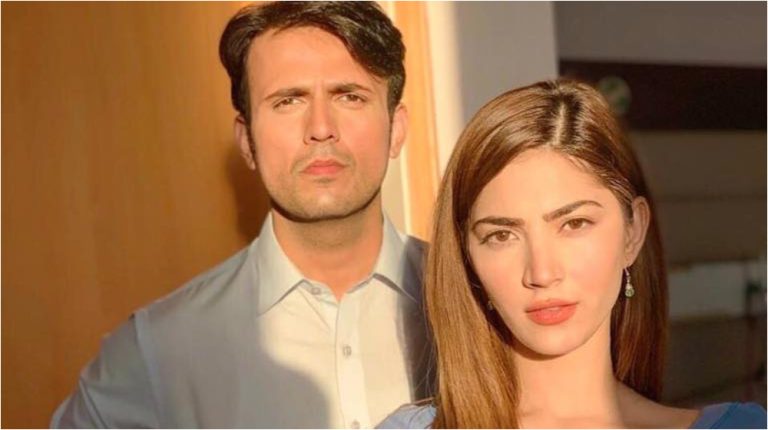