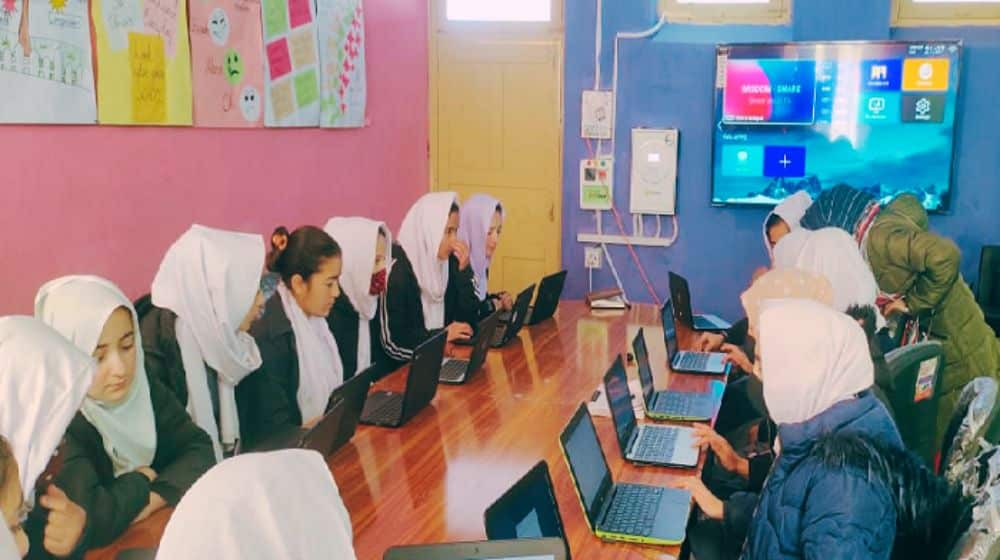 The Gilgit-Baltistan administration has placed human development as its main priority, tripling the budget for education policies to Rs. 922 million, setting the standard for other provincial governments to adopt.

This was a landmark achievement in Pakistan’s public sector.

During the preceding fiscal year 2021-22, Rs. 300 million was expended on budget-related special projects.

All upper secondary schools have been transformed into smart schools, with blended learning specialists serving as master educators.

300 new computer laboratories were built, 200 schools were solarized, and more than 100 schools were renovated and outfitted with libraries and sporting goods.

ALSO READ
Here is How Much Internet Pakistanis Consumed in 2022

Four new IT parks were constructed, with coding training centers in over 50 schools for 15,000 students, and lunches were supplied in 50 elementary schools.

Over 15,000 students attended the first-ever job fair, 700 new teachers were hired and appointed, and 60 creator spaces with 3D printing and robotics kits were put up.