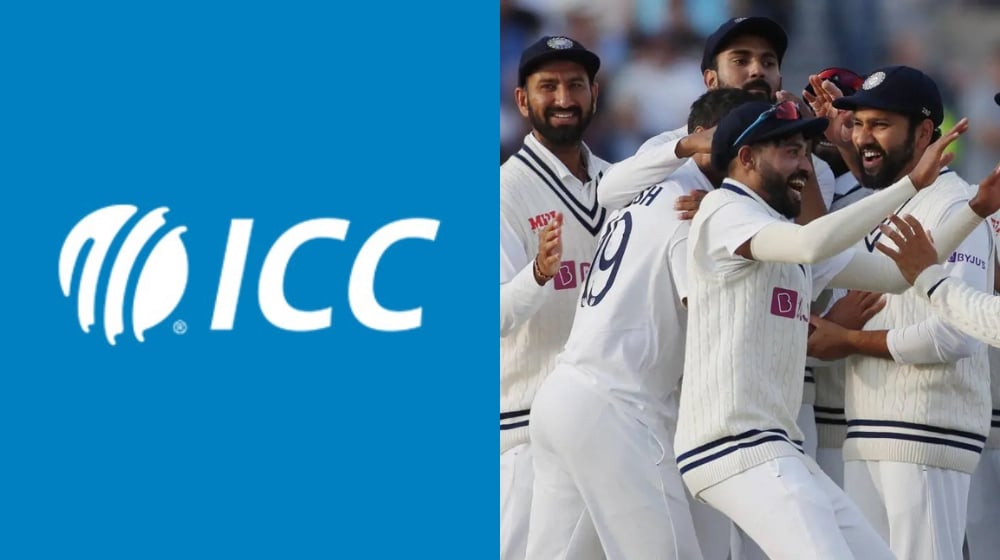 International Cricket Council (ICC) made a huge gaffe as they placed India as the new number one Test side on the website, before realizing their mistake a few hours later and moving India to their original number two spot in the rankings.

According to details, the Indian cricket fans took social media by storm to celebrate India’s new number one ranking but their celebrations were shortlived as ICC made amends by soon reinstating the original positions.

The cricketing fraternity was left in shock as India became the new world number one as there is no Test cricket going on in world cricket at the moment. India last played a Test match against Bangladesh almost a month ago, while the current world number one, Australia, played their previous Test match just over ten days ago.

ICC’s mistake left the fans confused as they were baffled as to how a team can rise in rankings without playing a match. ICC rectified their mistake after a couple of hours as they put Australia back into the first spot and moved India to their original second spot.

The two teams will be fighting for the coveted first spot in Test rankings as they lock horns in a four-match Test series in India. The Test series is set to commence on 9 February, with both sides looking to win the Border-Gavaskar Trophy, and seal their place in the 2021-23 World Test Championship final.