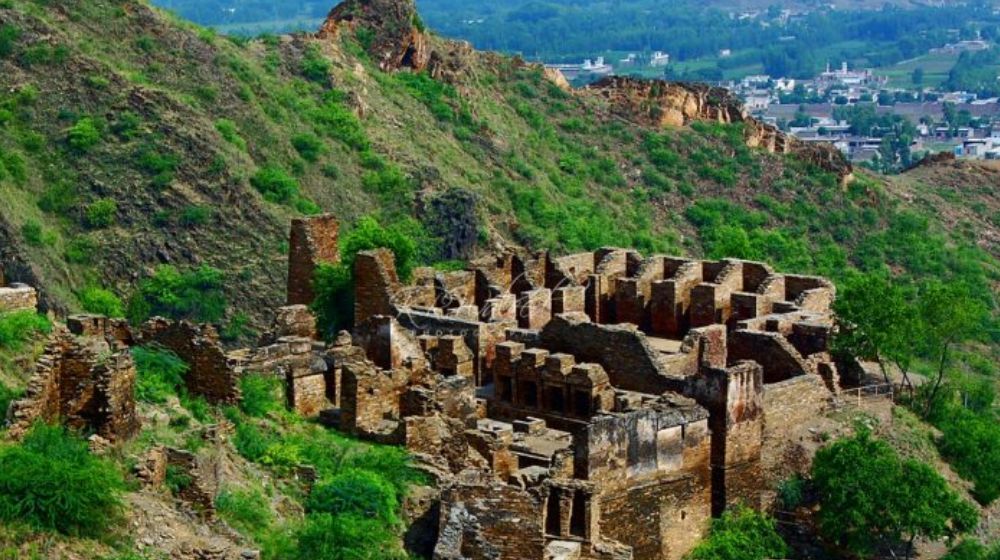 The council will approve the master plans for 16 other major cities by March this year.

These master plans will make it easier for the Planning and Development (P&D) department to conceptualize, design, implement, and monitor development schemes.

The master plans will also ensure that the guiding principles of the provincial government for preserving agricultural land and other green areas are not violated.

These master plans have been prepared by considering the projected population of the cities by 2042 and the increasing demand for civic facilities in the near future.

Current land uses and population density were carefully observed and master plans were finalized in consultation with all stakeholders.

This policy has been developed by LUBCC in collaboration with the Urban Policy and Planning Unit and Sub-National Governance Program.