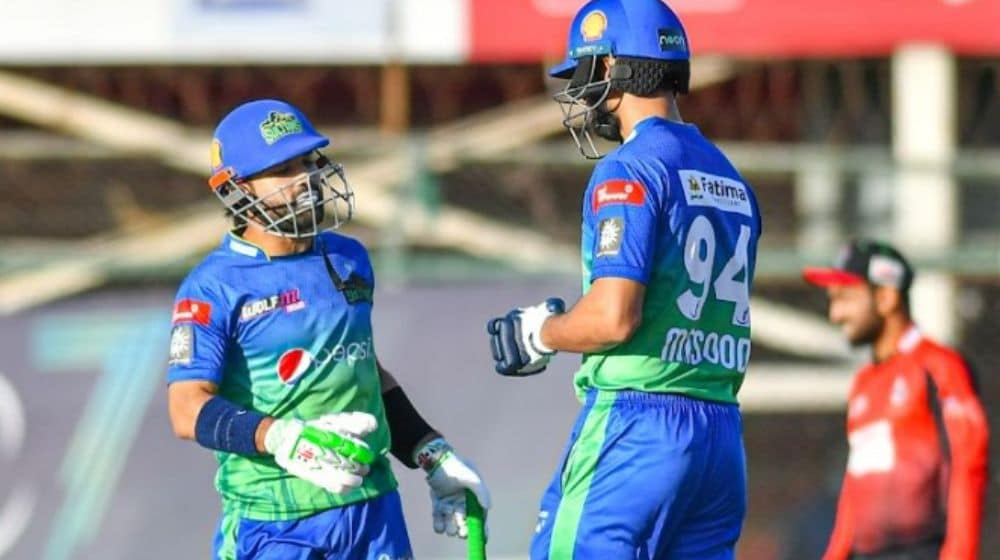 Having fallen short in the final last year, Multan Sultans are geared up for the eighth edition of the Pakistan Super League (PSL) with the ultimate goal of becoming champions.

Their journey begins at home on February 13th, where they will take on Lahore Qalandars. In the following days, they will play against Quetta Gladiators and Peshawar Zalmi with all matches taking place in Multan. On the 19th, they will take on Islamabad United in Multan. They will then play back-to-back matches against Karachi Kings on the 22nd and 26th respectively.

Next, the team will move to Lahore for a match against Lahore Qalandars on the 4th of March. They will then travel to Rawalpindi for matches against Islamabad United on the 7th and Quetta Gladiators on the 11th of March.

The Multan Sultans have a formidable squad and will be determined to secure a spot in the playoffs and ultimately lift the trophy. The schedule is tough and will require them to be at their best, but the team looks ready for the challenge.