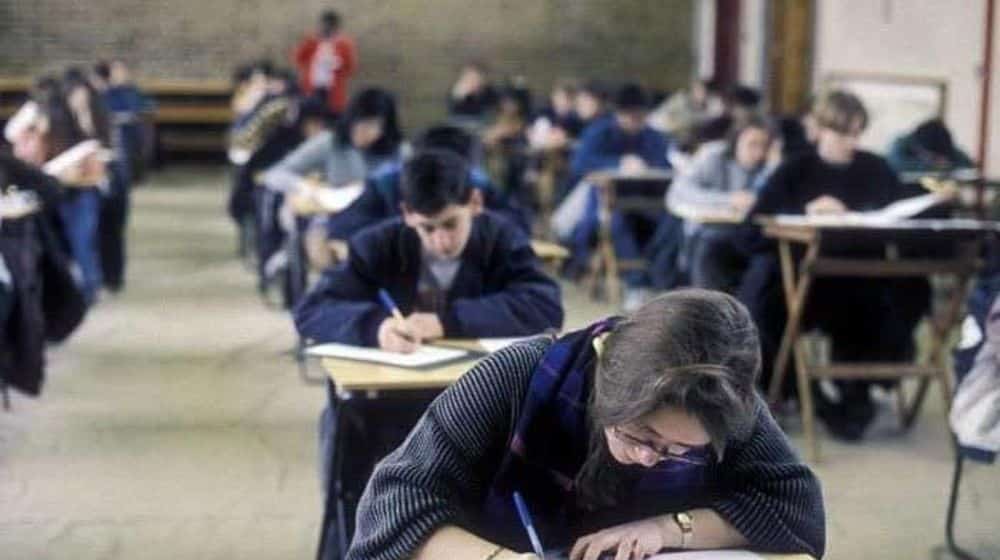 Syed Sardar Shah, the Sindh Education Minister, has ordered that all private schools in the province must henceforth provide free education to at least 10% of their total seats for underprivileged students. Notices have been delivered to all schools, and those who fail to comply will face severe consequences.

In addition, the Minister indicated that there have been complaints regarding private school teachers being given inadequate pay, with some earning only Rs. 8,000-10,000 per month, despite the Sindh government establishing a minimum compensation of Rs. 25,000.

The government will impose this minimum wage on all private school employees. The Minister also emphasized the need to upgrade primary schools throughout the province, since many students are not able to continue their studies after primary school due to a lack of educational opportunities.

To address this challenge, the government plans to establish more elementary schools rather than primary schools in order to strengthen Sindh’s education system. The government is also working on a transgender strategy that will be released soon, with an emphasis on providing transgender persons with education and training.

A plan has also been developed through a private partnership that will provide commute services for female students in the region, with a bus service being run to transport students from their academic institutions to their cities, covering a length of 30 kilometers, to completely remove any transportation issues for female students.

Finally, the Minister stated that recent floods in the province had caused 12,000 schools to be partially damaged and 7,500 to be fully destroyed, affecting the education of 2.3 million students.