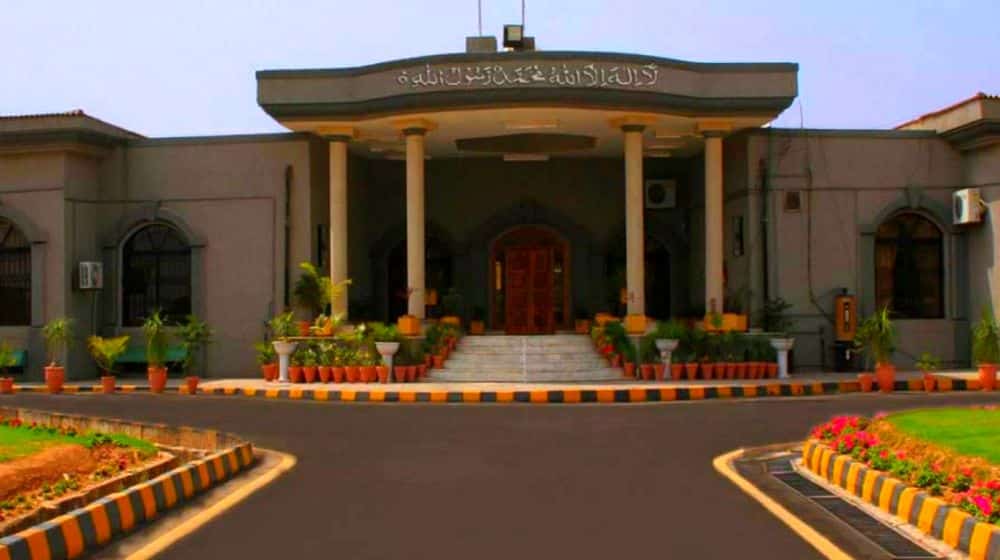 According to reports, the Islamabad High Court (IHC) sought the Secretary of Education and Chairman of the Federal Education Board in an individual account on a petition about textbook mistakes.

On Thursday, IHC Chief Justice, Amir Farooq, heard a petition from a female citizen. The woman’s lawyer asked that the curriculum be monitored and that the Standard of Education Act is followed.

The court expressed displeasure at the lawyers for both sides, including that of the Federal Board, for failing to respond to the court’s questions about the parties responsible for developing the curriculum. Justice Farooq summoned the educational authorities to question them about the same.

After calling the Secretary of Education and the Chairman of the Federal Board, the court delayed the hearing for two weeks.

In related news, the Private Educational Institutions Regulatory Authority (PEIRA), which is intended to oversee the operations of Islamabad’s private schools, has essentially collapsed.

The authority currently lacks a chairperson and members, and its operations are overseen by a deputy secretary and a deputy director. The position of authority chairperson has been vacant since Zia Batool’s term ended in October of last year.