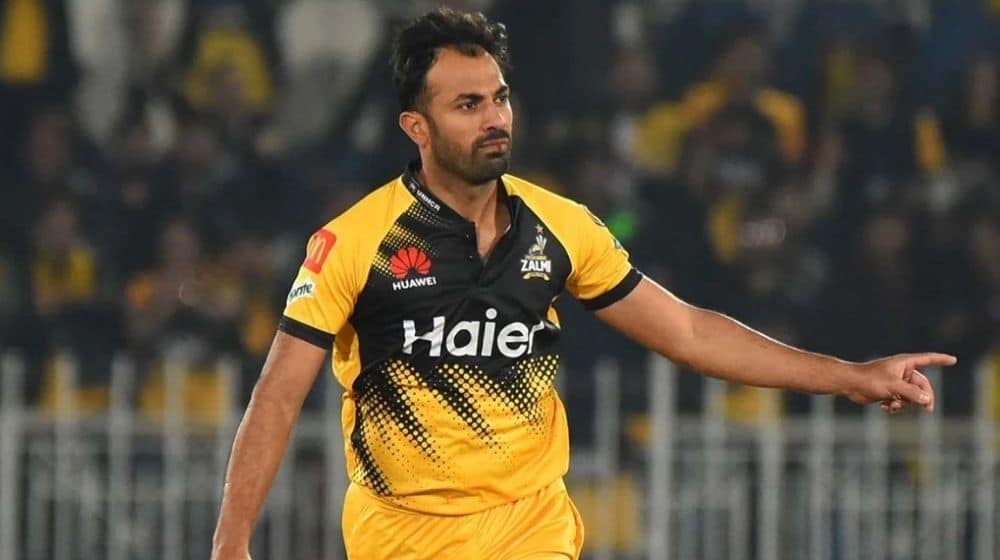 Experienced Pakistani pacer, Wahab Riaz, has reached yet another milestone in T20 cricket in the ongoing edition of Bangladesh Premier League (BPL).

Wahab Riaz, who is representing Khulna Tigers in the BPL, bowled a superb spell in their match against Chattogram Challengers, taking 4 for 36 in his four overs. With this, he also completed 400 wickets in T20 cricket.

The 37-year-old cricketer became the first Pakistani bowler to take 400 wickets in the shortest format cricket, as well as the sixth bowler overall.

It is worth noting that Wahab is currently the leading wicket-taker in the ongoing edition of the BPL, with 11 wickets in five games at an average of 11.55.

Star Pakistani cricketers have been displaying outstanding performances in the BPL for their respective teams. Wicket-keeper batter Azam Khan, middle-order batter, Iftikhar Ahmed, and emerging talent, Usman Khan have all scored centuries in the event, while the likes of Mohammad Amir, Imad Wasim, and Shoaib Malik have shown flashes of their brilliance.