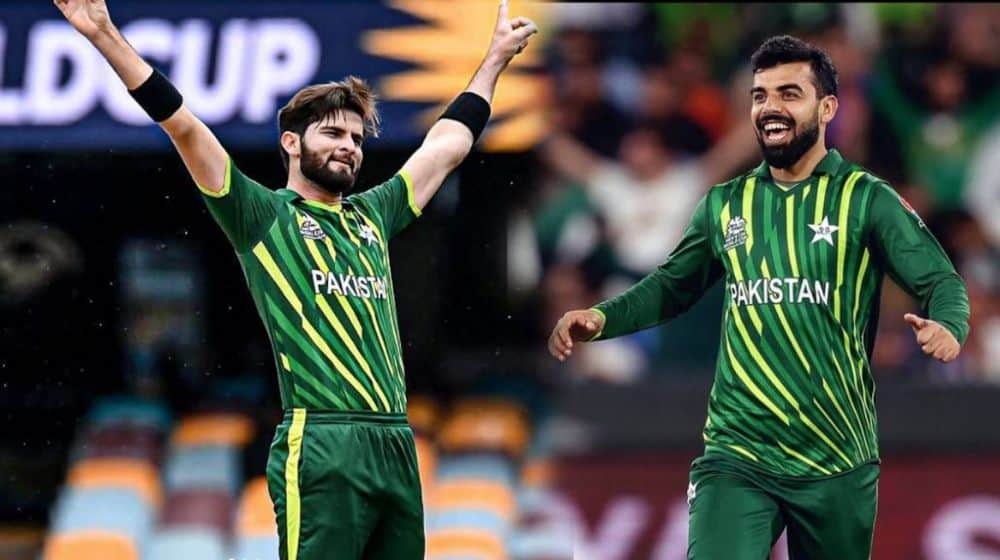 Former Pakistani batter, Basit Ali believes that the Pakistan Cricket Board (PCB) should change the captain of the national team in all three formats.

While speaking to the media, the former cricketer stated that the left-arm pacer, Shaheen Shah, can lead the Men in Green in ODI and Test cricket.

Basit Ali went on to say that all-rounder, Shadab Khan, who is also the vice-captain for the shortest format, could be a captaincy option in T20I cricket.

Babar Azam’s captaincy has come under scrutiny since Pakistan lost the Test series to England at home and the ODI series to New Zealand.

The newly appointed PCB management has maintained its faith in the all-format captain and has stated that there are no plans to remove Babar.

Many legendary Pakistani cricketers have also backed the Lahore-born cricketer and advised PCB to give Babar time to improve his captaincy skills.

Earlier this month, legendary batter, Javed Miandad, said that Babar has been displaying outstanding individual performance and should continue to captain in all three formats.