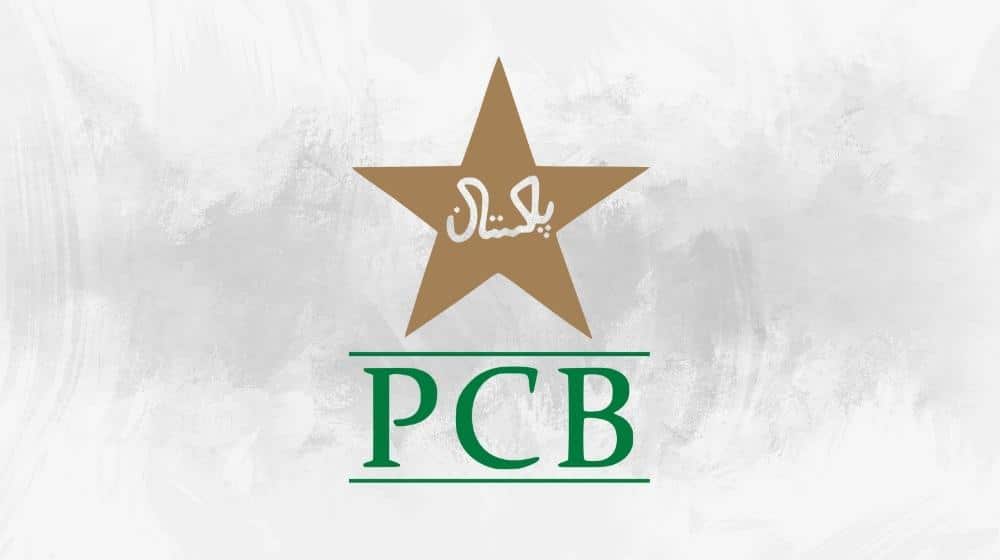 The Pakistan Cricket Board (PCB) has formally written to 27 leading departments, seeking their interest in participating in the PCB Domestic Cricket Season 2023-24, which will start in August.

The letters were dispatched to the departments on behalf of Najam Sethi, Chair of the PCB Management Committee, in accordance with the PCB Constitution 2014 and on the specific instructions of PCB’s Patron, Prime Minister Shehbaz Sharif, who is keen to see the return of the departments to play their integral role in the growth and development of Pakistan cricket.

In the letters, the PCB has not only invited the departments to confirm their participation in the upcoming season at their earliest convenience which can help them prepare the season’s calendar but has also encouraged them to set up strong cricket sides, assuring them maximum coverage and publicity through the traditional and new media.

Some of the prominent departments, who have been sent letters for participation in the PCB Domestic Season 2023, include: