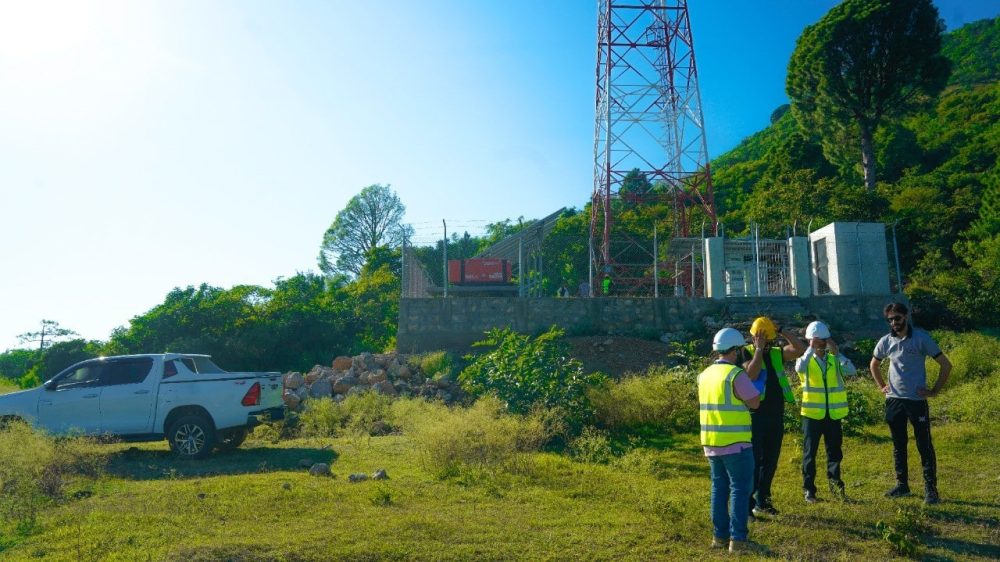 Dozens of Universal Service Fund’s (USF) connectivity projects are halted due to the non-receipt of NOC from the Punjab Forest Department.

Sources informed ProPakistani that the companies working on USF projects in Attock, Jhelum, Chakwal, and Khushab, could not obtain permission for the installation of passive infrastructure-sharing towers on forest land.

However, work on USF projects in other parts of these districts is almost complete.

Officials say that these projects have been designed for underserved areas to improve connectivity. With the installation of telecom towers and other infrastructure in these areas, voice and high-speed mobile broadband internet services will be improved.