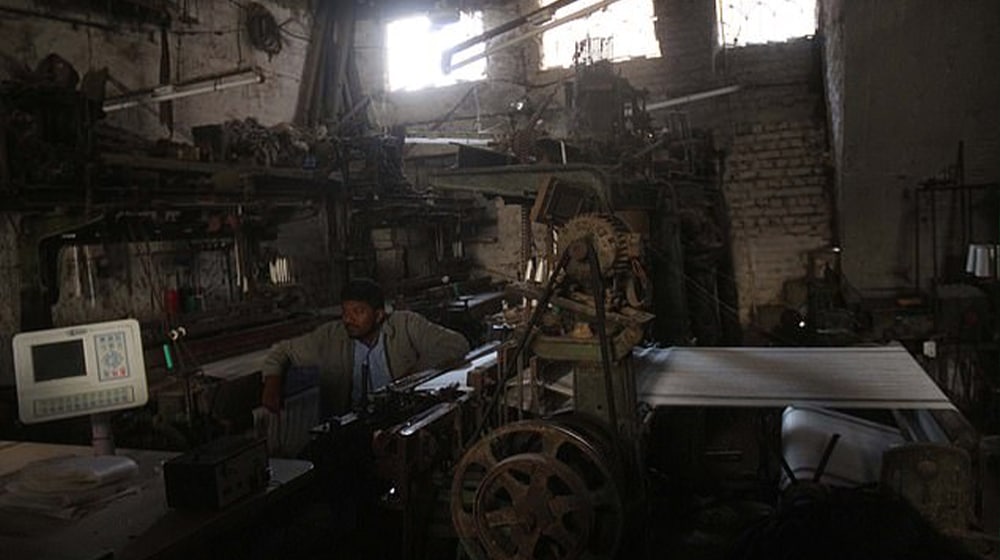 Pakistan has lost around Rs. 100 billion due to the total blackout across the country on Monday as the government failed to restore power supply to factories.

Former chairman Karachi Chamber of Commerce and Industry (KCCI) Muhammad Idrees told a national daily that Pakistan has recorded an economic loss of around Rs. 100 billion. “If one divides the GDP amount by 350-day,” he would come to know the per day production amounts at over Rs100 billion a day,” he explained.

The business community is taking it all out on the government for the grid breakdown, which occurred for the second time in less than three months at a time when the country is barely producing at factories due to a lack of raw materials in the country’s high financial crisis.

The former KCCI chief claimed that economic losses would have been greater than Rs. 100 billion if industries were operating at full capacity. Other business people said Pakistan was already losing money due to a lack of imported raw materials in the midst of the country’s currency crisis.

According to the All Pakistan Textile Mills Association (APTMA), Pakistan’s textile sector incurred roughly Rs. 16.1 billion ($70 million) in losses due to a stoppage of industrial activities in the wake of yesterday’s major power breakdown.

Officials said the textile community has zero sympathies for the government at the moment as the economic losses incurred due to the industry’s inability to take care of export orders yesterday are weighing heavily on all producers.

Meanwhile, thousands of containers are still stuck at Karachi Port even though the government last week announced the withdrawal of demurrage charges for stranded consignments at ports and to reduce terminal detention fees for importers.

So far, business leaders have put a lot of emphasis on the issue of thousands of containers stranded at port terminals and sought urgent facilitation from the government in this regard.

The central bank recently advised businesses to arrange for foreign financing in order to import goods and purchase raw materials from international suppliers on credit terms of at least 6 months. Naturally, the business community rejected the proposal because there were only a few businessmen capable of arranging such credit limits while others were barely surviving.