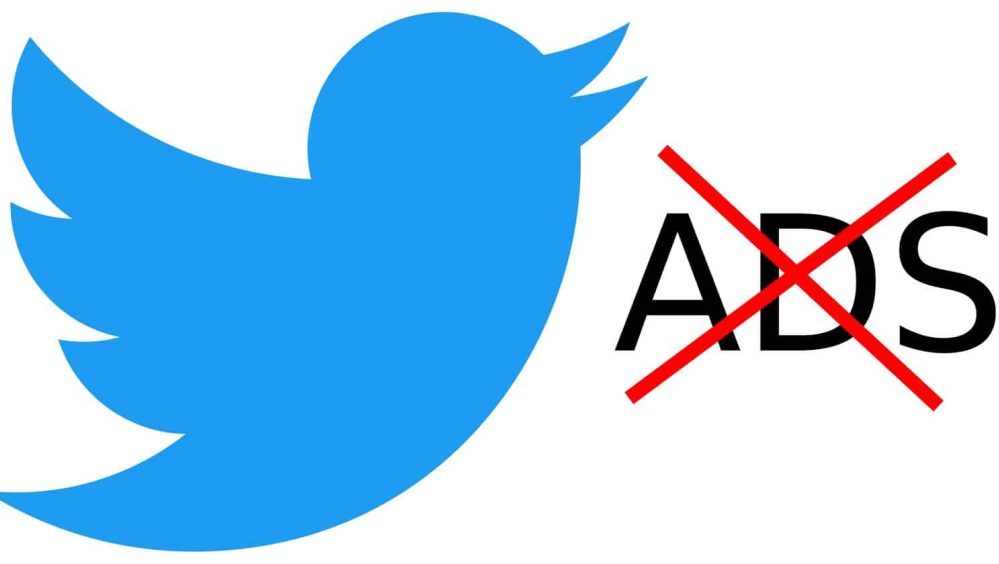 Elon Musk, after taking over Twitter, introduced the $8/month Twitter Blue subscription (or $11/month on iOS/Android to make up for App Store fees) which reduces ads by half.

A higher-priced subscription with no ads is now in the works, but the cost is currently unknown. The CEO has expressed dissatisfaction with the current frequency of ads and their sizes and plans to address these issues in the near future.

Ads are too frequent on Twitter and too big. Taking steps to address both in coming weeks.

Musk has been making sweeping changes across the platform as soon as he took charge of the company back in October 2022. Not all of the changes have been well met, but the company is also working on many smaller updates for convenience.

The CEO plans to enhance the Twitter experience by addressing the language barrier and helping users discover “amazing tweets” from people in other countries through translation and recommendations.

Other improvements include remembering the selected tab and providing a simpler way to bookmark tweets.

ALSO READ
The Fault in Our Taars: Twitter Lights Up With Memes as Pakistan Suffers Major Blackout

Elon Musk announced that the company is considering creating a fund to encourage content creation on the platform and attract more users, similar to YouTube and TikTok.

However, the recent decision to prohibit all third-party Twitter apps has been met with negative reception, leaving developers and users of apps such as Tweetbot and Twitterrific without an alternative other than the official Twitter app.

As it stands, there is no information on when these updates will start rolling out on Twitter, but there will likely be no specific date either as with most other changes Musk has introduced in the past. We will have to wait and see until these features suddenly start appearing on our devices out of the blue.