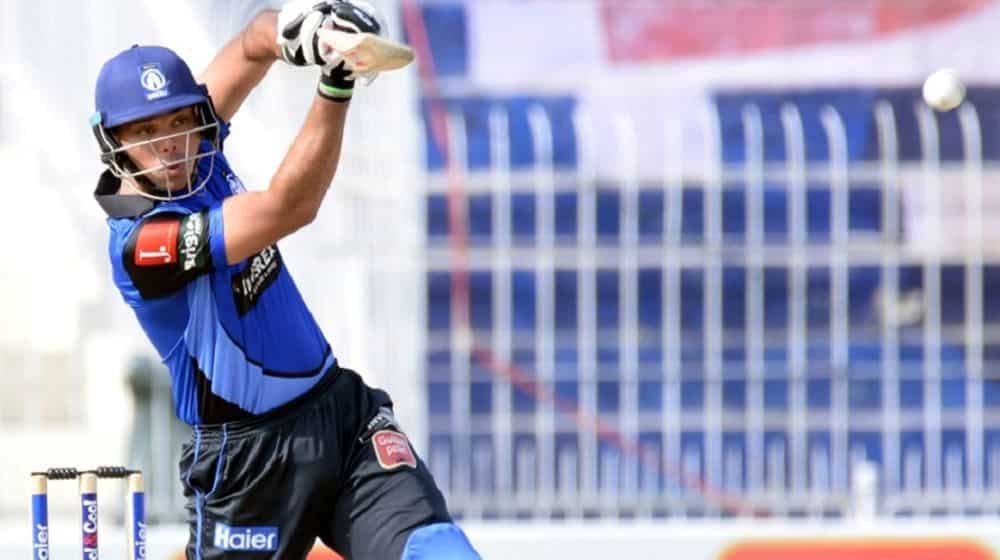 Veteran Pakistani batter, Khurram Manzoor has accused the Pakistan Cricket Board (PCB) of treating him unfairly, adding that they didn’t give him a fair chance to represent his country.

Manzoor claimed that his List A record in the 50-over game was better than that of Indian batting great, Virat Kohli, but was ignored by the national selectors.

“I am not comparing myself with Virat Kohli. The fact is, in 50-overs cricket, whoever is there in the top 10, I am the world no.1. After me stands Kohli,” he added.

While speaking to Nadir Ali on his YouTube channel, Khurram Manzoor stated he is ranked fifth in the world in List A cricket, with an average of 53 over the last ten years.

The Karachi-born cricketer stated that he has scored 24 centuries in the last 48 innings and that no batter in List A cricket has scored more runs between 2015 and 2022 than him.

The 35-year-old went on to say that despite being the top run-scorer and century-getter in National T20, he was repeatedly ignored.

It is worth noting that he made his international debut in 2008 and has played in 16 Tests, seven ODIs, and three T20Is for the national team.

The opening batter has 817 Test runs, 236 ODI runs, and 11 T20I runs, including one century and seven fifties, across three formats.