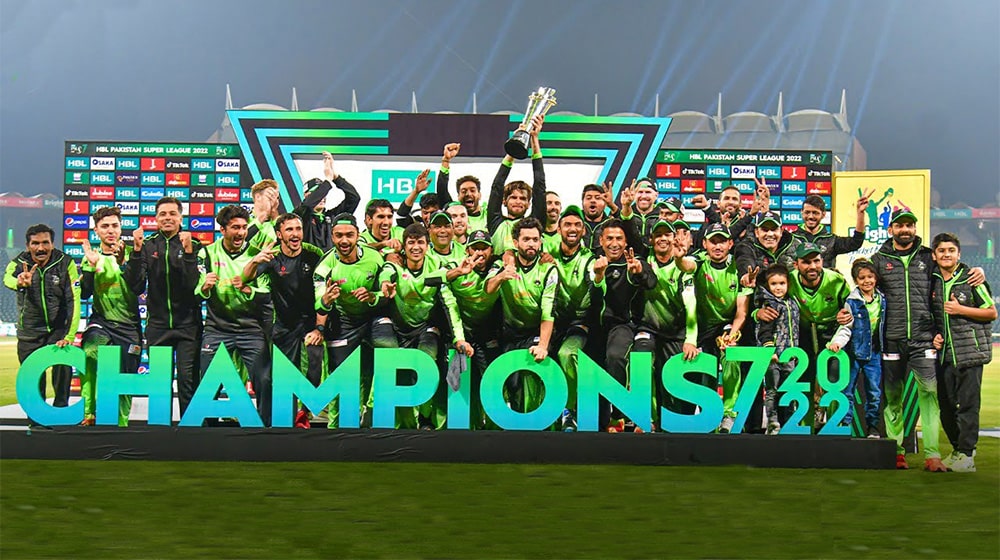 The list of foreign players, who will be unavailable or only partially available for the upcoming eighth edition of the Pakistan Super League (PSL) has been released.

As per the details, star England cricketers, Harry Brook and Adil Rashid, who have been picked by Lahore Qalandars and Multan Sultans respectively, will not be available for the PSL 8 due to the national commitment.

Afghanistan spinner, Rashid Khan, who is due to play for the defending champions, will miss the first three matches of the Shaheen-led Lahore Qalandars.

The Shadab Khan-led Islamabad United will also add a replacement for England’s Alex Hales and Moeen Ali, as well as Afghanistan’s Garbaz and Fazalhaq Farooqui, to their squad today.

Multan Sultans will also be looking for a replacement for as many as three players, including David Miller, Akeal Hussain, and Tim David.

Peshawar Zalmi will go for the partial replacements of Mujeeb-ur-Rahman and Rovman Powell while Quetta Gladiators will have to find replacements for Waninidu Hasaranga, Jason Roy, and Odean Smith.

All of the franchises met with Pakistan Cricket Board (PCB) officials earlier this week to request a replacement draft, as some players may be unavailable due to national commitments.

The replacement draft ceremony was scheduled to take place yesterday, but was postponed by the cricket board and will now be held today.