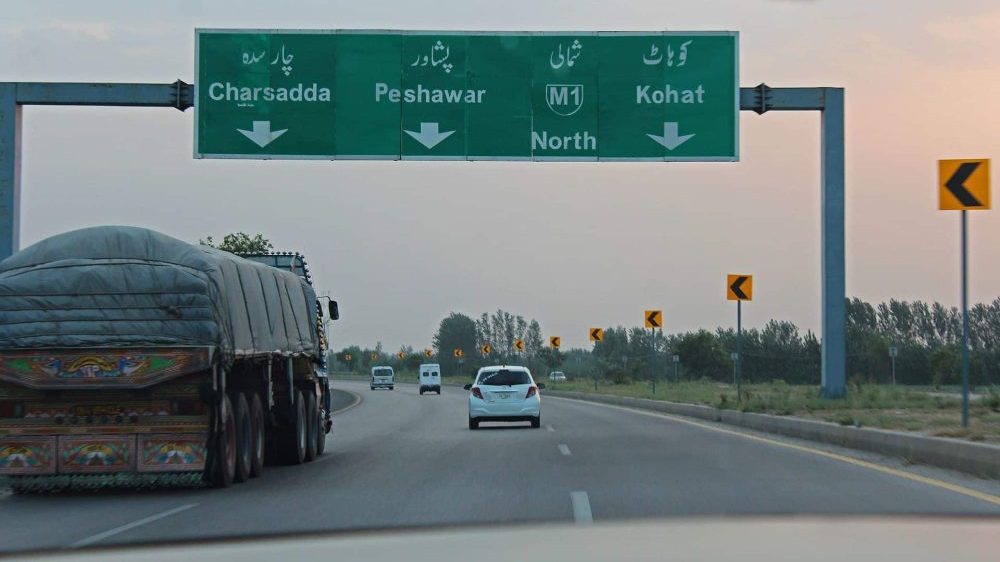 Yesterday, the Supreme Court (SC) ordered the National Highway Authority (NHA) to compensate the owners of the land from whom it was purchased for the Peshawar road project back in 2006.

ALSO READ
Suzuki Increases Prices of its Cars by Over Rs. 355,000

The SC confirmed the Peshawar High Court’s decision to increase the purchase price of land for the Peshawar-Muskat Highway from Rs. 35,000 to Rs. 70,000 per marla. The authority must now abide by SC’s ruling or face legal action, although, a reaction time mandated by the court is currently unknown.

An anti-corruption special court has ordered the transfer of the Hyderabad-Sukkur Motorway (M-6) Matyari section corruption case to the National Accountability Bureau (NAB). The court granted the NAB chairman’s petition to take over the Rs. 2.25 billion graft scandal.

The special court gave a reserved judgment on the NAB plea. The department has named 11 suspects in the M-6 graft investigation.

According to details, NHA released Rs. 4.09 billion to DC Matiari for the purchase of highway land. The accused obtained Rs 1.82 billion in cash from a bank to purchase land for 70 kilometers of road.

He then transferred Rs. 4 billion to another account and profited by Rs. 540 million. AC New Saeedabad paid the landowners in cash rather than by cheque. 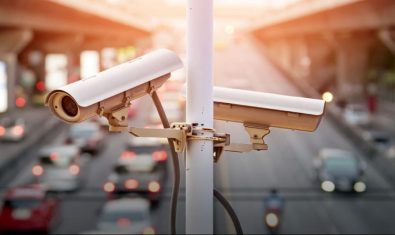 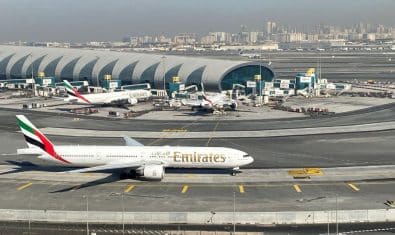 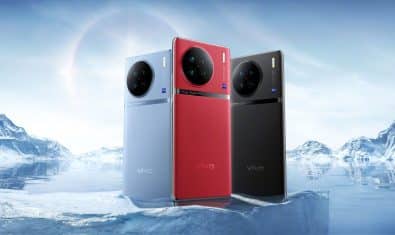 All You Need to Know About Vivo X90 Pro [Images] 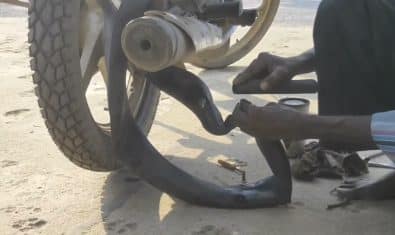