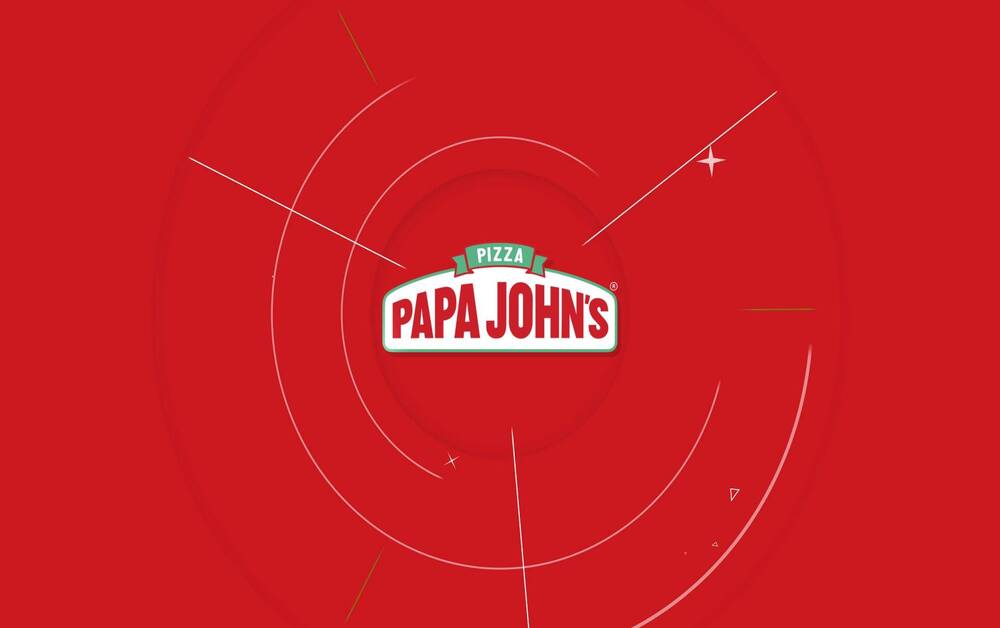 Islamabad, November 18, 2021: Papa John’s, the fourth largest pizza delivery restaurant chain in the United States, launched its first-ever branch in Islamabad, Pakistan. It was founded in 1985 and is headquartered in Louisville, Kentucky USA. Papa Johns continues to extend its business nationally and internationally with more than 2000 restaurants in 46 countries in addition to those in the United States and Canada. According to the American Customer Satisfaction Index (ACSI) 2018; consumers rated Papa John’s Number 1 in terms of product and service. Papa Johns excels in consumer satisfaction owing to their superior-quality pizzas.

In Pakistan, Papa John’s opened their first restaurant in January 2019 in Lahore followed by the opening of a second store in a few weeks. Over two years, Papa John’s Pakistan continued to grow its business, opening multiple branches all over the country, and on 18th November 2021 opened its first-ever store in Islamabad. The restaurant is located in G7 Blue Area, which is considered a prime location. Social media influencers and the local public attended the launch event.

Papa John’s Islamabad branch offered some great deals to celebrate its opening. Deals like “Buy 1 Get 1 Free” and “Threesday” attracted the customers for a dine-in. Papa Johns has always been known for its exceptionally good taste of pizzas that are made with fresh, tasty ingredients. There are different flavors on the menu for you to choose from but Pepperoni Pizza, Cheese Pizza, Papa’s Favorite Pizza, Tandoori Chicken, and Peri Peri Chicken are popular among all other flavors.

Here are 5 best pizzas of Papa John’s along with their prices, that you must try:

Pepperoni pizza consists of Pepperoni with Extra Cheese on a Pizza Sauce Base. You can choose pizza size and crust filling. 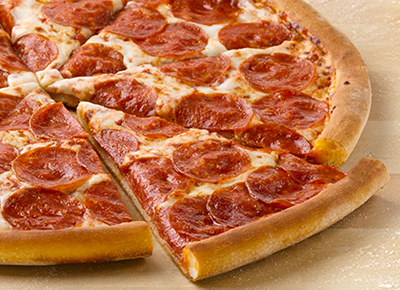 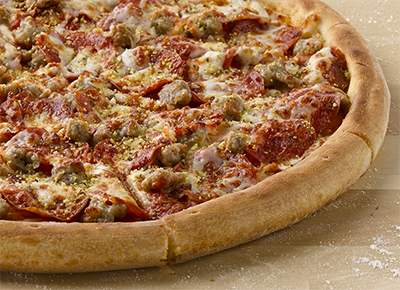 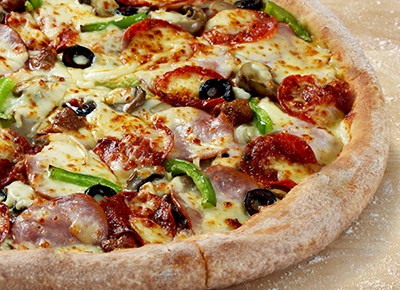 The flavor of Peri Peri Chicken is spicy. It consists of Spicy Chicken, Jalapenos, Green Peppers, Onions, on a Peri Peri Pizza Sauce Base with peri peri sprinkle on top. 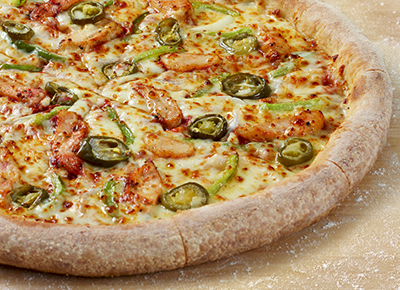 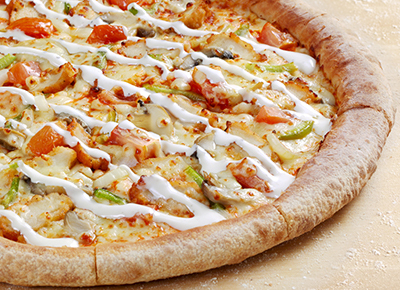