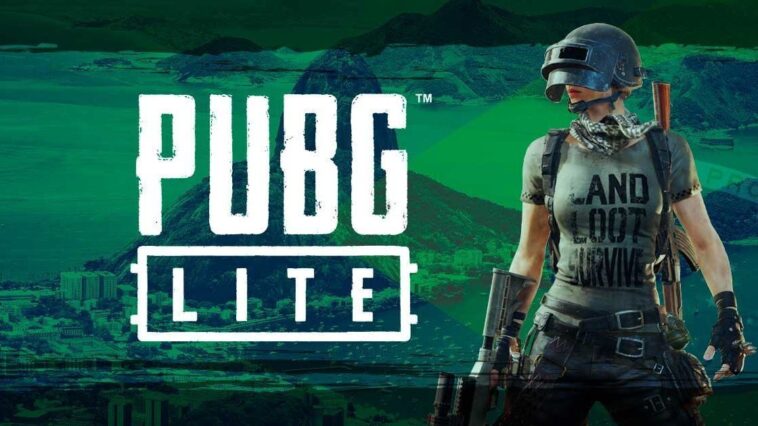 Nowadays, people who are even remotely associated with the gaming community have probably heard about PUBG (PlayerUnknown’s Battlegrounds). PUBG is one of the most popular online multiplayer games where people from around the world fight against each other in a battle royale to remain the last person alive. This article is all about how to install PUBG Lite on PC.

PUBG became quite popular when the game developers launched the mobile version of the original PC game which unfortunately is now banned in Pakistan. To know about the reasons behind its ban, you can check the article about PUBG ban on ProPakistani website.

How to Install PUBG Lite on PC

The PUBG game developers launched the lite version of the PC game last year for low-end PC gamers. So, if you’re interested in installing PUBG Lite on your PC then you have to read this entire article. But first we will tell you about PUBG lite system requirements. 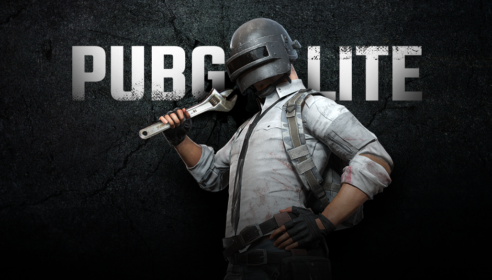 If your PC has the aforementioned minimum or recommended system requirements then you can move on to the installation process.

For installing the game on your PC, you need to do the following.

Note: People in Pakistan might need to use VPN to download the setup file of PUBG Lite. 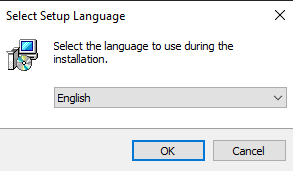 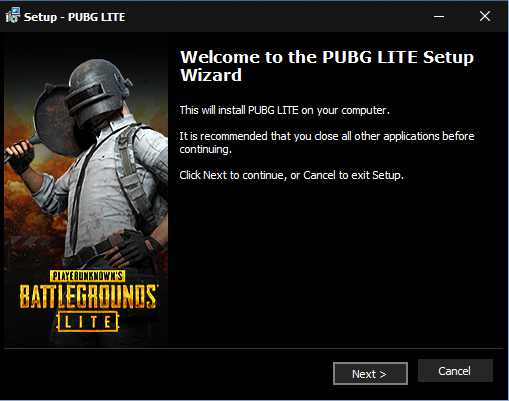 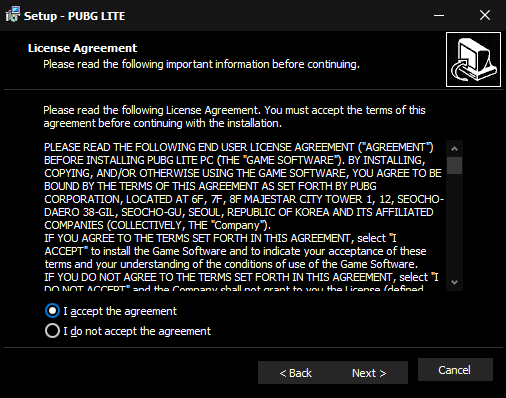 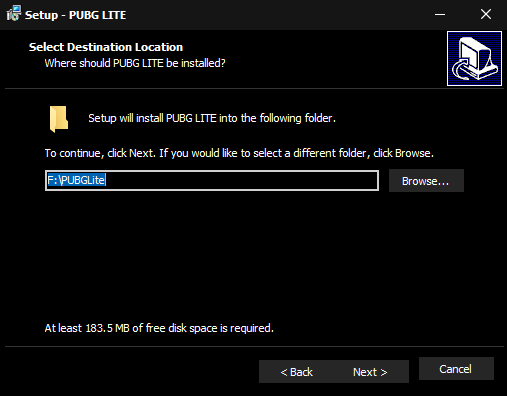 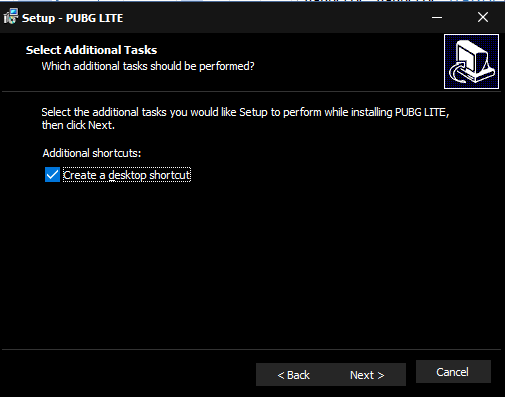 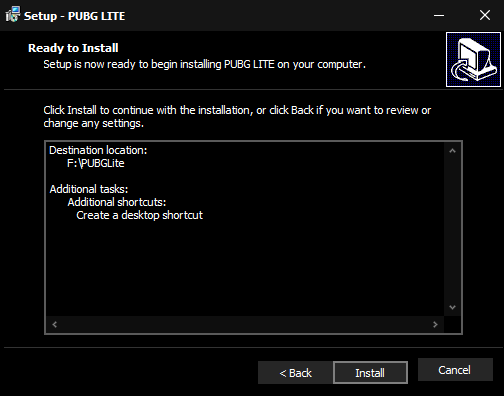 The installation process hasn’t finished yet, the above-mentioned process is for installing the game launcher on your PC.

Now to complete this installation process, you have to do the following. 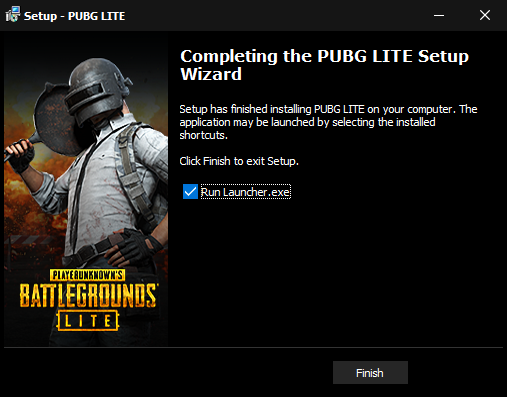 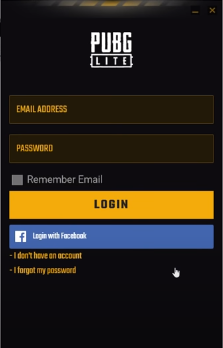 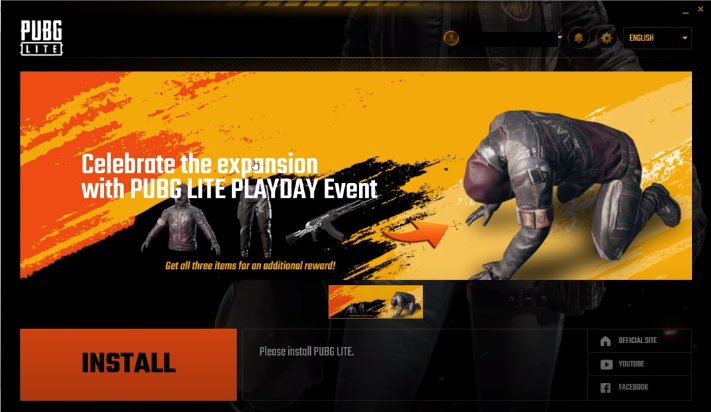 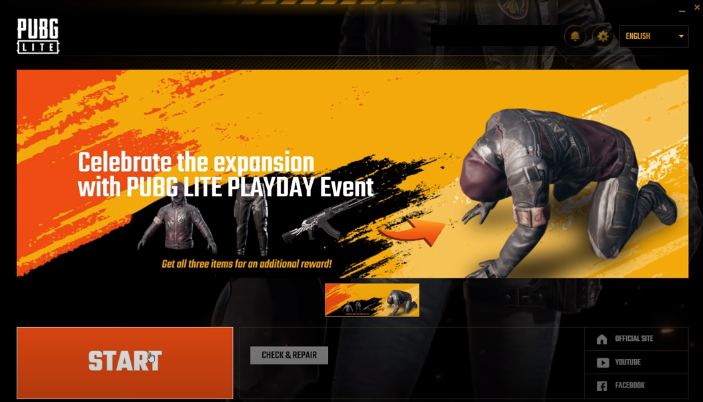 And that’s how you can install PUBG Lite on PC. All the details regarding PUBG Lite are given in the article. If you still have any question then let us know in the comments section.