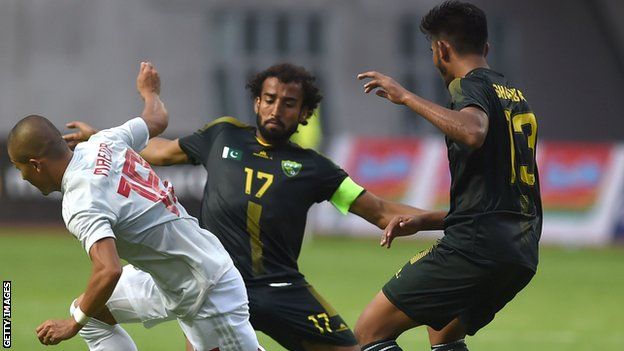 Football is not the most popular sport in Pakistan, a country with a population of over 220 million without a single win in FIFA world cup qualifiers among 47 members of AFC (Asian Football Confederation). Pakistan is considered as a cricketing nation, where any other sport is going to play second fiddle. Even hockey, our national sport, cannot surpass cricket in popularity.

Also Check: How to make money from TikTok 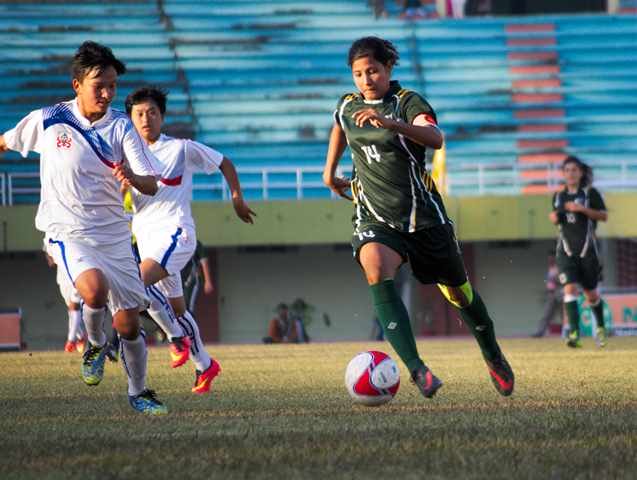 However, the problem isn’t football’s popularity in the country. It’s more about structural problems of PFF (Pakistan Football Federation) and a lack of funding from the Government.  So how do you earn money from a sport which isn’t as lucrative as cricket? This article will provide insight on how to make money from playing football as a hobby in Pakistan. 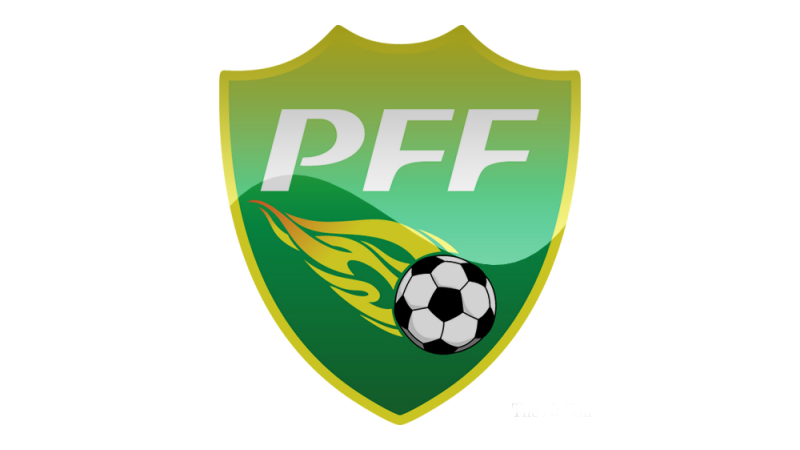 How to Make Money from Playing Football in Pakistan

In all the big footballing nations, you will see a complete football ecosystem. They have a top-tier professional football league which develops players from grassroots. These leagues are a major source of income for professional footballers. Unfortunately, when you look at Pakistan, you will realize that it’s missing the entire football ecosystem. Funding for elements such as Player and coach development programs, football academies, clubs, infrastructure, is important for creating a healthy football culture. 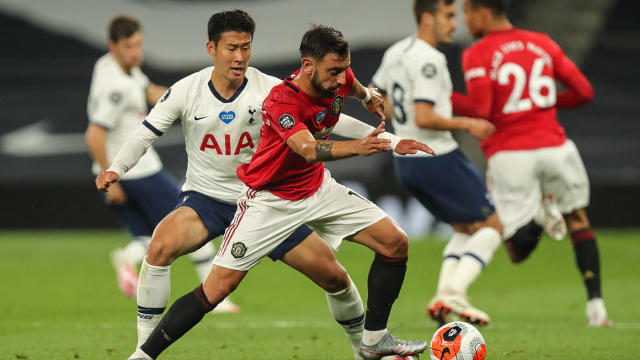 Yes, Pakistan has a football league “Pakistan Premier League” which was last revamped in 2003. However, since then it hasn’t changed much. We have the same departmental rule where government entities like Wapda, SSGC, KRL etc. play in the league as a part of their corporate social responsibility. 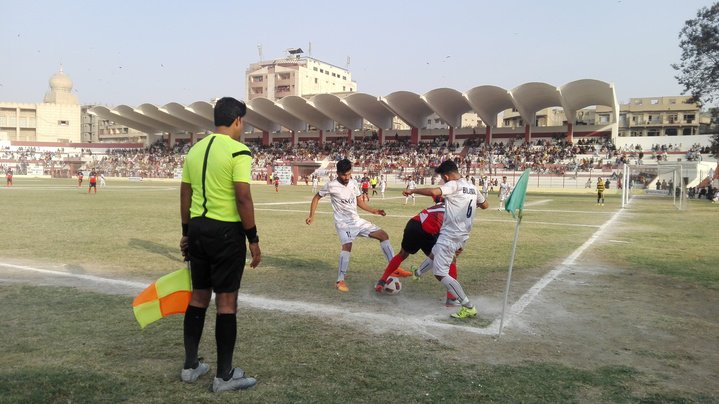 These departments don’t have any direct link to the sport, nor do they put any effort into making it as big as cricket. However, it’s the only platform where you can play football and earn money. So, if you want to pursue football as a career and earn money, then you need to get into these department teams.

Also Check: How to make money through blogs

Earning Money by Playing Football as a Hobby

There are some areas of the country like Lyari, Chaman, Quetta, Malir, etc. where football eclipses cricket in popularity. In these areas, there are proper clubs that develop young talent and attract a massive crowd on the grounds. After the boom of social media, the football popularity has grown quite a lot in other parts of the country and we are seeing a lot of local tournaments being played in these parts. 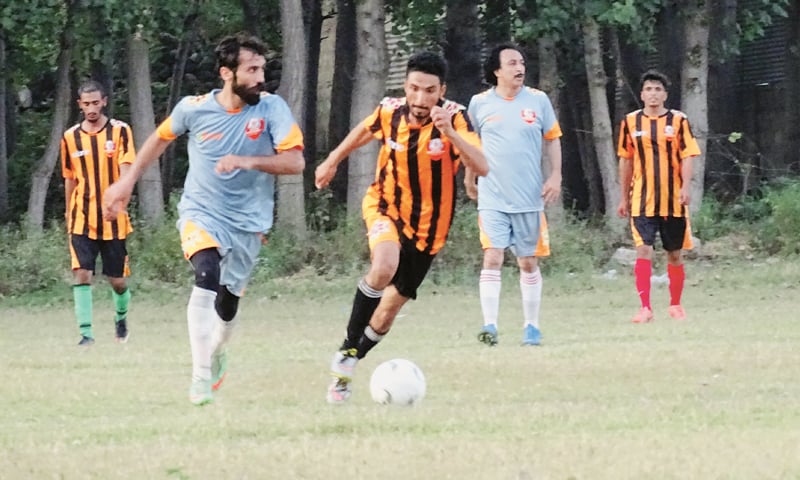 These local tournaments are the only source of income for the local clubs. Some of the local clubs have sponsorship deals that allow them to pay their players. The clubs that don’t have sponsors, have to win the tournament if they want to earn money. So, if you want to play football as a hobby and earn money, you have to join a local club and hope that there club bags any sponsor or win a tournament.

Also Check: How to write and publish your own book in Pakistan

PFF could’ve been a major factor in developing a football culture in Pakistan but their mismanagement, lack of resources and sponsors are the key reasons as to why football never caught on in our country. Football in Pakistan needs big sponsors to develop youth academies and to raise the standards of the current football league. 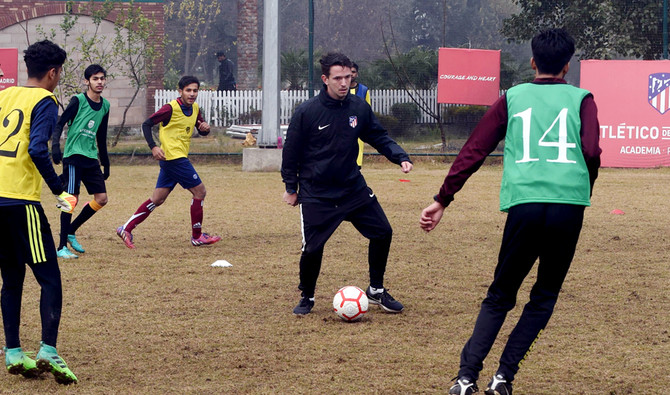 There are some private entities like leisure leagues that are conducting different leagues across the country to nurture and attract local talent. They are bringing retired players to the country for exhibition matches to increase football popularity in the country. With that said, there is still possibility of football catching up with the people in Pakistan.

Well, there you have it! This is all about how to make money from playing football as a hobby in Pakistan. If you like this article, then let us know in the comments section given below.