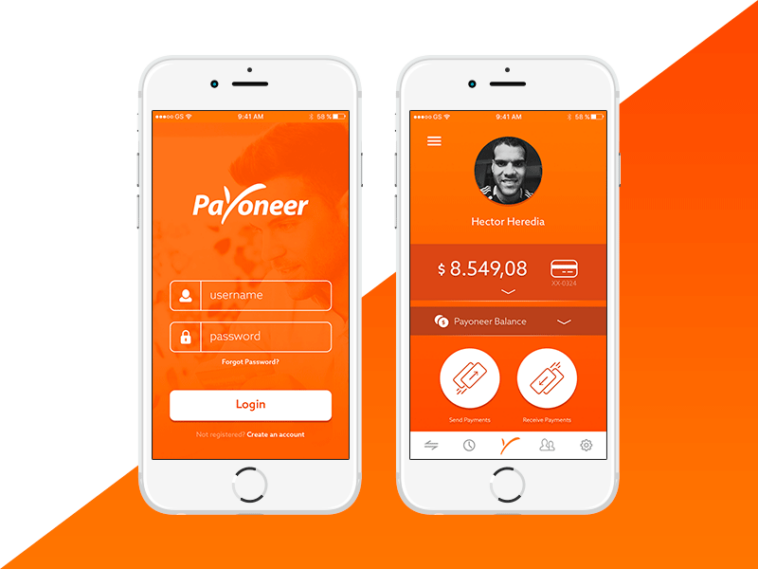 Forming an intangible gateway between private contractors and potential freelancers, Payoneer has become a common go-to platform for electronic transactions. Sometimes, it gets a bit difficult to understand, when it comes to first-time users. Initially, we have to learn a few things like cashflow statements, mode of transfers and whatnot. Some people have difficulty figuring out how to transfer money to Payoneer Card. Well, let’s get in! 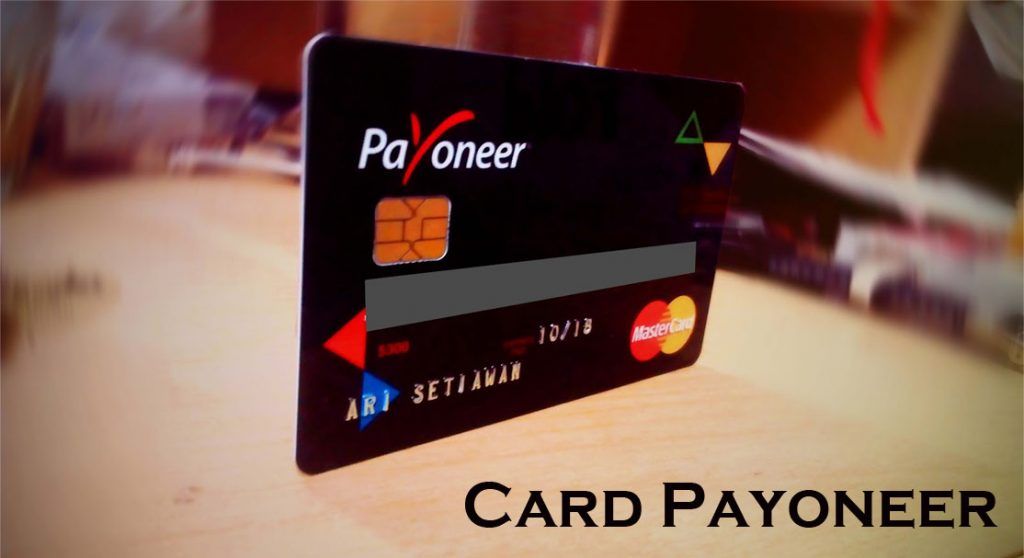 Also read: How To Transfer Money Between SIMS

You should know that it’s impossible to add money to your Payoneer account from a bank. It is a standard policy to block money transfer from local banks to Payoneer Accounts. The reason isn’t outlandish, rather logical. We won’t get into much detail regarding that; for more information, visit Payoneer’s official site. You’ll understand!

There’s A Way | How To Transfer Money To Payoneer Card

All you have to do is ask another Payoneer user to do the following:

Please Note: Funds will be transferred as early as within 2 hours and there is no cost when paying from Payoneer to Payoneer.

Furthermore, you can load your card if you work for a marketplace from a US/EU payment services origin. More and so, you should always remember that most of the times you need to send a Payment Request beforehand.

The lack of open-source options for adding money to a Payoneer account looks pretty logical (again).

The main purpose of services like Payoneer is that of facilitating the payments from large institutions and companies towards employees. As such, any other method that would result in you getting money on your Payoneer account could be considered a workaround at best.

Well, there you have it guys! This was all about how to transfer money to Payoneer Card. If you have any questions, feel free to leave a comment in the section provided below.